Automotive companies’ collaborations with video games developers to promote their own image and product are not a new thing, and racing video games have been around for a while now.

It started with Atari’s Gran Trak 10 in 1974, but it took until the mid-80s, thanks to the evolution of the graphics, to start seeing models that resembled the car every player dreamed of driving. Then, the 90s with the introduction of 3d graphics changed the game completely and opened the path for what we have today. Players had the possibility to choose from an increasing range of different models, and gradually get to more expensive and prestigious ones as they proceeded in the game. 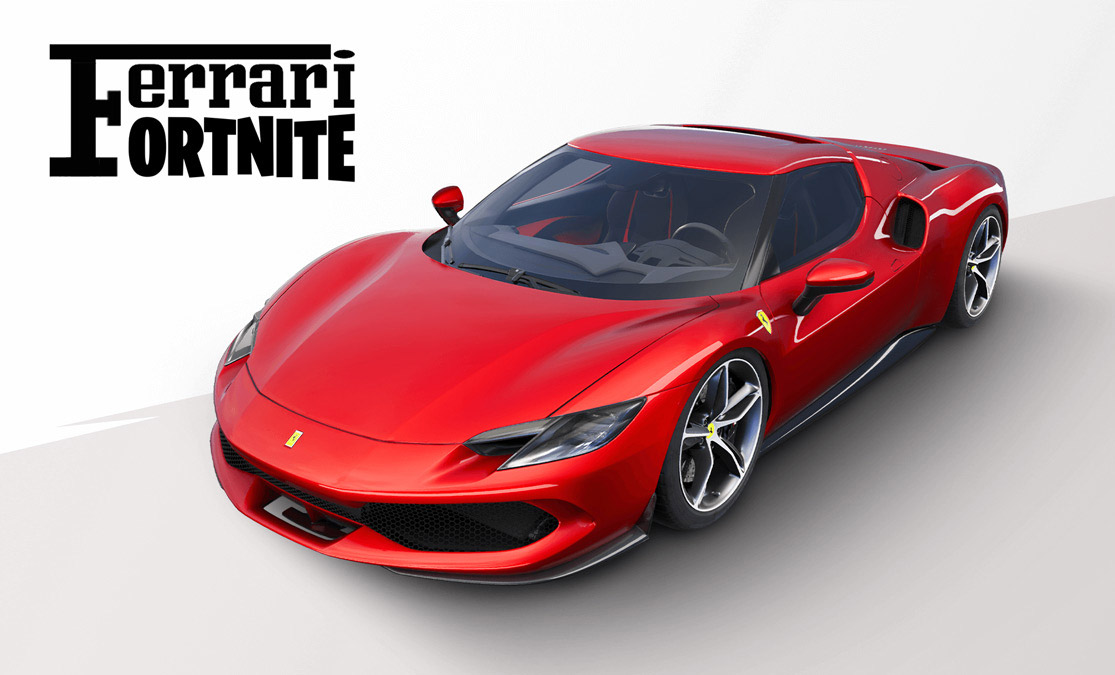 These early digital experiences were instrumental for many players born in the 80s to start developing their passion and influence their future preferences and decisions. As stated by Luca Venturi in our interview in regard to his experience at Pagani, clients who drove the Pagani in a videogame as kids grew up with the dream of owning one (and a few skilled ones managed to). For this reason, in terms of marketing games have soon become as important as cinema, if not more. 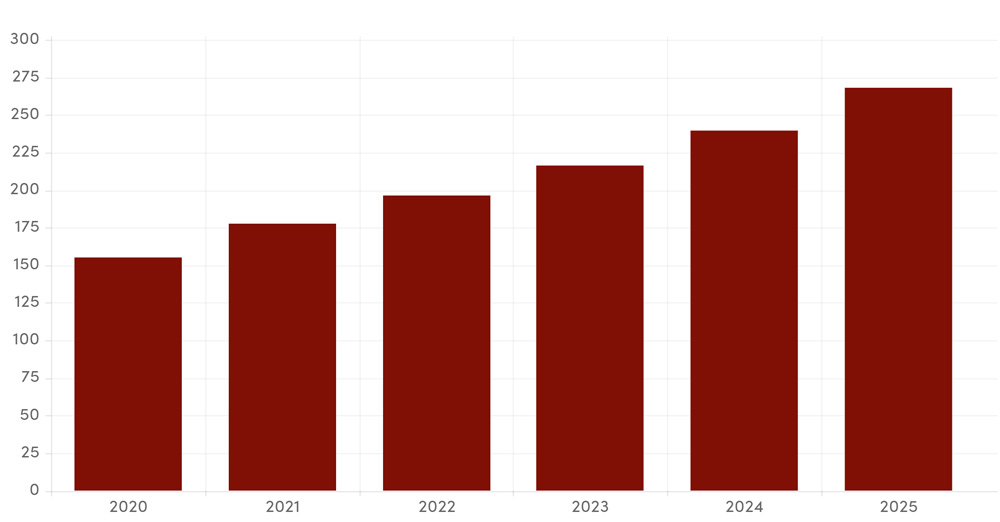 Certainly, the videogame industry is now larger than the film industry, and, according to Business Insider, thanks also the boost received during the pandemic lockdowns the industry revenues in 2020 exceeded those of the sport and film industry combined.

It is no secret then why video games and sim-racing have become such an important marketing channel for car manufacturers. The latest episode of the Marketing Racing series focused as well on an interesting case related to the virtual racing industry.

But going back to Ferrari's appearance in Fortnite, what is different from other similar marketing initiatives? And how?

First of all, Fortnite is not a racing game. It is an online third-person shooter multiplayer whose main playing mode is the battle royale, and up until a year ago, it did not even feature cars.

The game was first released in July 2017 with a different mode. The Battle Royale was added two months later as a free-to-play game that included also in-game microtransactions, which turned into the main revenue source for the developer. As it happens in numerous free-to-play games today, microtransactions allow players to purchase a range of virtual items for small amounts of money. They can vary from simply cosmetic ones to objects that help to win the game.

In this context, since its inception, came numerous collaborations with Fortnite. The vast majority is from the entertainment world, with items or skins from movies, tv, and animated series. Star Wars, Marvel Cinematic Universe Avengers, John Wick, Batman, to name a few. Some also came from sports personalities, like Neymar Jr. or LeBron James, or important sporting events and leagues, such as NFL, or UEFA Euro 2020.

Ferrari, however, is the first automaker to establish a partnership with Epic Games in its successful multiplayer. And this surely is a significant departure from the ‘regular’ appearance in a racing game. 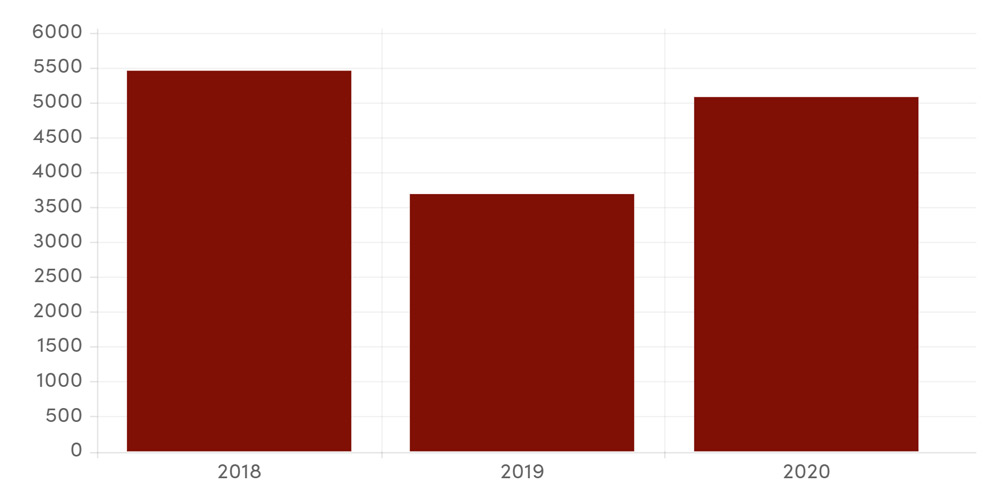 *Source: Epic Games
**In 2020 the game generated also $1.1 billion on mobile platforms before its ban

Following the rise in popularity of this kind of game, Fortnite quickly turned into a success too, becoming the major source of revenue for the company.

As of now, with an estimated 350 million accounts in 2021, and 80.4 million monthly active users Fortnite is one of the most successful games in the world. 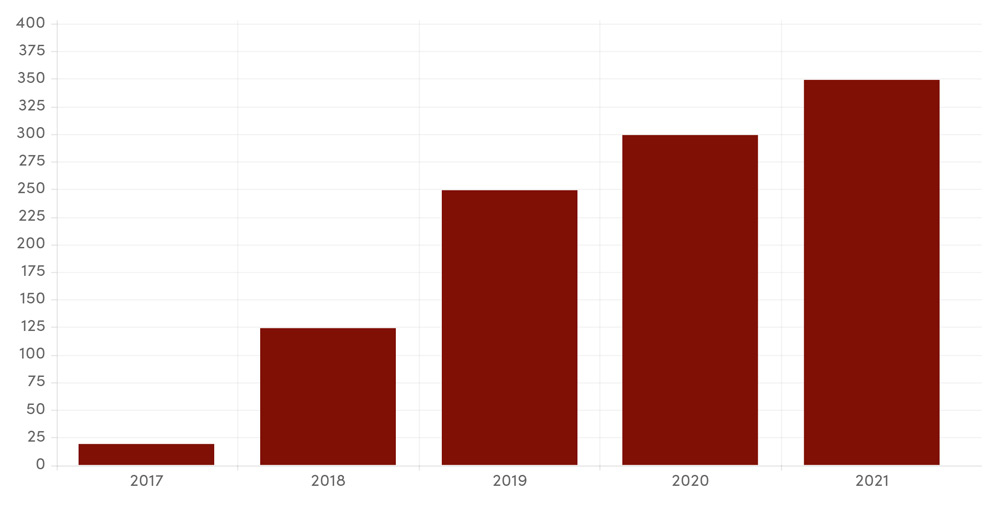 Figures regarding streaming platform Twitch also indicate a massive and still growing audience, despite a flattening slope, if compared to the first two years.

So let’s have a look more in detail into Epic Games’ deal with Ferrari and its potential meaning.

296 GTB AND THE COLLABORATION

In Fortnite, the newly-released 296 GTB replaces one of the few cars available in the game (incidentally the sports car that has a clear resemblance with a classic 80s model by Lamborghini). This is also a unique feature among the game’s collaboration that usually involves items and skins that can be purchased by players.

In addition, with the car comes a series of secret achievements that players can try to complete. This is an even better way to involve them with the brand presence.

Finally, the special initiative includes also a bundle of clothing items that can be purchased for the characters. These are clearly inspired by Ferrari’s recent fashion show, which again was, at least partially, aimed at the young demographic who is more likely to play Fortnite.

The update is not permanent, even though the time frame is not specified. Through social media, the deal received mixed reactions. On the one hand, some met the news with scepticism, probably fearing a loss of focus or prestige of the brand. On the other, there was excitement both for the presence of such an important brand and for the game itself.

Most importantly, the ones who welcomed the new collaboration are the people to whom the initiative was directed at. The quantity of streaming and video content produced on the matter, with several million views on different platforms (YouTube, TikTok, Twitch) in just a few days signal the attention that both the game and the brand are getting from a certain audience as well as the interest toward this unprecedented partnership.

The combination of these initiatives (the fashion show, the collaboration with Epic Games), along with the announcement of the incoming electric model by John Elkann a few months back (which has many more implications beyond this one) are clear moves to renew the brand image, keep up with the times and increase Ferrari’s appeal in the eyes of the young generations. Something that so far other brands like Lamborghini did better than Ferrari.

As said by the former CEO:

Finally, an indirect advantage of this collaboration is the application of Epic Games’ Unreal Engine. As shown during the Unreal Build: Automotive 2021 the potential for use cases within the automotive industry are numerous, and not just with configurators. So, this experience could be the start for the development of interactive digital content for clients and future more ambitious collaborations.