One consequence of the quarantine period for the motorsport industry, and indirectly for automotive companies, it has been to bring E-sports to the spotlight, accelerating their growth even more.

I already touched in a previous article on the growing importance of E-sports in the Formula 1 context. This, along with other marketing activities, has been so far an effective way to attract a younger audience to a sport that was losing popularity. The merit of this discipline has been to allow young people to take part in a sport that most could never afford. Are well known in fact the prohibitive costs of a career as a professional driver, right from the start in karting.

After manufacturers involved in the F1 Championship though, several other companies with a racing heritage are developing their own E-sports program.

Can a professional career in E-sport evolve into something more and become a way for companies to attract specific talents? Will sim-racing remain this relevant even after the complete recovery from the pandemic and where could it lead in the future?

For a few years now, the sim-racing competitions have acquired popularity. The platforms as well have multiplied. Gran Turismo, Project Cars, iRacing to name a few. Porsche launched its ‘Porsche E-sports Supercup’ on the latter over a year ago. Italian company Kunos Simulazioni since mid-2019 has been central to various sim-racing activities with its Assetto Corsa Competizione. The sports car racing simulator has been since employed by different companies.

One of the most active in this sense is McLaren that has a dedicated program called Shadow Project. The aim of the series of sim-racing competitions is identifying and bringing in the best talents to represent the official team as it happened to 20-year-old Brazilian Igor Fraga, now a member of McLaren F1 E-sports team. This is becoming more and more a realistic option as these simulators become each year more realistic. 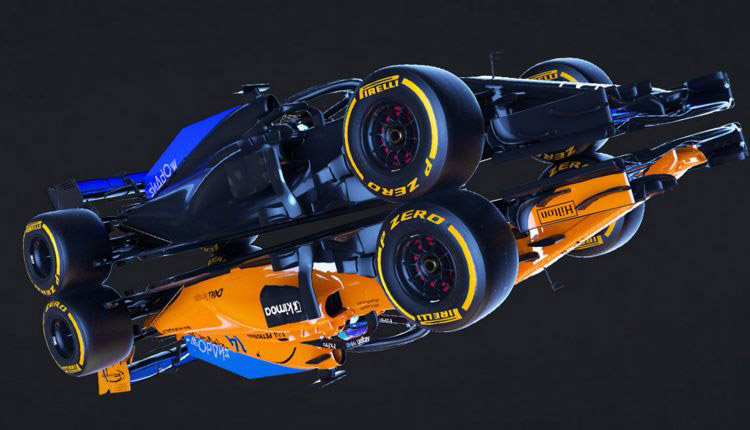 As far as F1 sim-racing goes, all the other manufacturers, Mercedes, Renault, and Ferrari have put together their own official teams as well. But it is not only Formula 1.

During the quarantine period both as a way to raise funds for charity and to keep motorsports enthusiasts entertained, a range of races and championships have been organised involving not only professional sim-racers but official racing drivers as well as current and past motorsport legends from Formula 1 and not only.

Ferrari maintained its increasing involvement in virtual racing with both Formula 1 charity events and SRO E-Sport GT Series. The virtual GT Championship born in 2019 from the partnership of motorsport organisation SRO (Stéphane Ratel Organisation) and Kunos Simulazioni, has been renewed in 2020 for a single charity event after the Covid-19 outbreak, and for a new championship. Along with the current official F1 E-sport team, Charles Leclerc and his brother were involved. 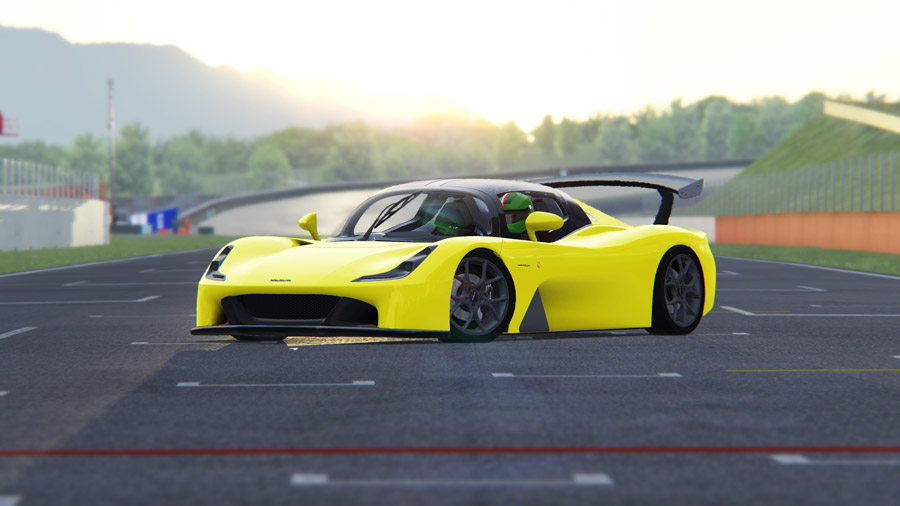 Dallara launched its own e-sport championship connected to a fundraiser for the community affected by the pandemic too. Similarly to McLaren though, also the Italian chassis and automotive manufacturer’s initiative is aimed at finding the best talents to which an internship is offered.

In April, Bentley announced its official participation to the 2020 SRO E-Sport GT Series too, with different teams for the ‘Pro’, ‘Silver’, and ‘Am’ class.

The beginning of May was Aston Martin’s turn. The automaker took part in two divisions of ‘The Race All-Star Series’ with its own team.

Soon after, by the end of May, Lamborghini too launched ‘The Real Race’ its own sim-racing series in partnership with Kunos based on Assetto Corsa Competizione. This time, according to Lamborghini’s CMO Katia Bassi, e-sport is a tool to create awareness and stay on brand attracting young supercar enthusiasts. The interest in the series also creates a great opportunity for gathering important marketing data.

The numbers confirm how important E-sports have become in less than a decade. The business has reached such a big volume to become already more influential than other traditional sports. Plus, its growth rate shows no signs of abating. A research from British company Green Man Gaming reports between 2013 and 2019 a yearly average audience increase of 20%, with industry revenues growing by 38% and prizes in money by 43%. 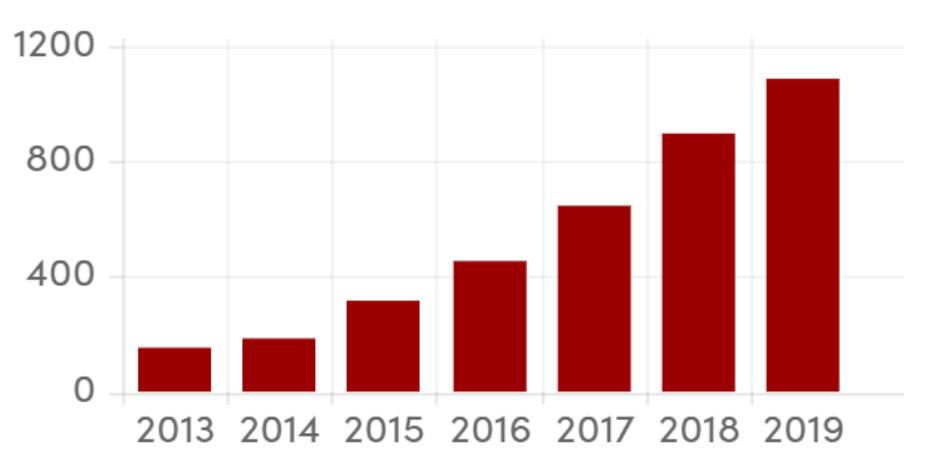 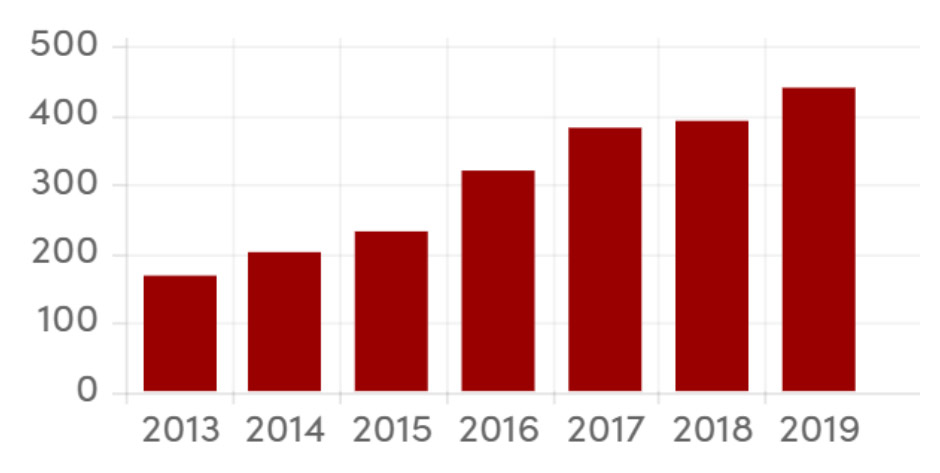 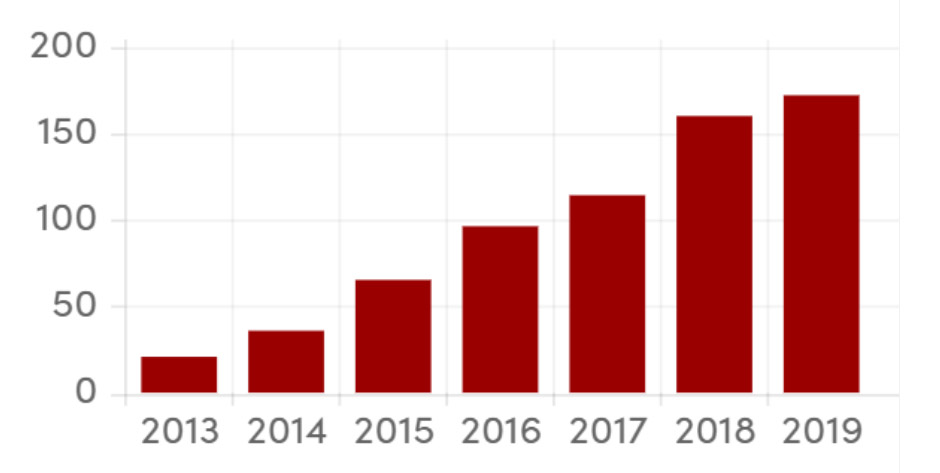 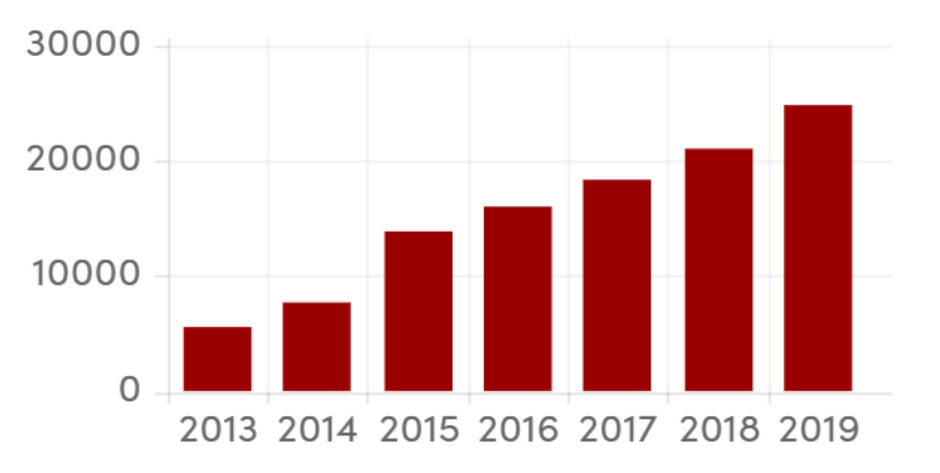 SIM-RACING IS NOT ONLY HERE TO STAY…

Sim-racing is arguably going to grow even further. The pandemic outbreak that forced everyone to stay home boosted this growth. So, 2020 is likely to bring some major expansion in terms of awareness and following and not only amongst its primary audience. Bigger events, involving professional figures give more credibility to this platform, which is already a reality that cannot be ignored, as the numbers show.

As the software refinement increases, the audience will expand beyond the current ‘limits’ where the vast majority is really young. Highly developed platforms require a consistent degree of engineering knowledge for the vehicle set-up which is likely to increase as well in future generations.

Most automakers are moving their first steps in this young industry. To many, it might just look like a new promotion channel but in the future, it could become much more than just a tool for brand awareness and marketing. If that was not enough.