Over the last 20 to 30 years, all the manufacturers in the luxury performance automotive segment have developed various racing programs, for GT series and clients' racing. As the customer journey and experience have become increasingly complex over the years, these racing programs too, in many cases, have become wider and more diversified.

So, what exactly do these programs consist of? What is their importance in the involved automakers’ strategies? And what could come next?

The most common customer racing programs are the ones in GT racing. Here, there are several different series, either within the same vehicle’s category like GT3: Pro, Pro-Am, and Am (standing for professional and amateur), or different ones such as GT4, or GTE.

Through the Balance of Performance (BoP) mentioned previously in the context of Ferrari’s participation in the new LMH Category, it is ensured that specific restrictions are applied in order to make different models from different manufacturers able to compete with each other on the same level.

While some manufacturers do not develop cars for each one of these racing series, all of them take part in these championships to some extent through official and/or clients’ racing teams. 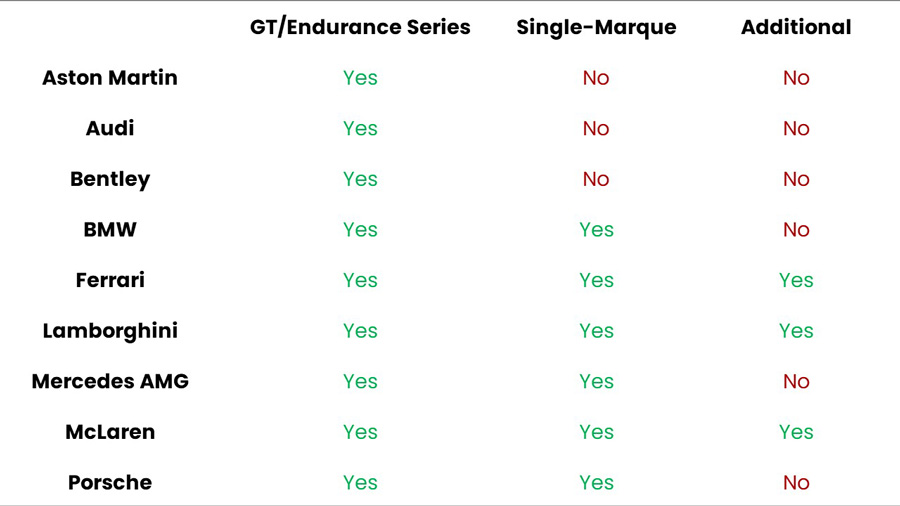 *Current programs. In the past, some have changed or were stopped

At the beginning of 2021, Aston Martin announced it would withdraw from the WEC to focus its efforts on the F1 campaign. Its return to the Grand Touring competitions was back in 2006 with the previous-generation Vantage. Now it continues the production of both GT3 and GT4 versions of its sports car. Before the change in management and the entry into Formula One, previous CEO Andy Palmer also planned a single-marque Vantage Cup racing series.

Audi, started its program in 2009, with the R8 LMS GT3, and later on expanded it to other categories including three more models: RS 3 LMS TCR, R8 LMS GT4, and R8 LMS GT2. Also, for three years, from 2015 to 2017 Audi organised a one-make series called Audi Sport TT Cup.

Bentley celebrates its over-100-year long history including its first efforts in endurance racing such as the Le Mans 24 Hours in the 1920s, by introducing the Continental GT3 in 2018. The car now participates in different series thanks to various customer racing teams and has distinguished itself on various occasions.

Mercedes too like many competitors introduced its customer racing program in the late 2000s. And with its first competing car, the SLS AMG GT3, already in 2011 it became the most successful new entrant over its first full season thanks to over 20 victories from the 40 vehicles sold to clients. Later, Mercedes introduced also a single-marque series with the CLA 45 AMG and substituted the SLS with the AMG GT3 and GT4. 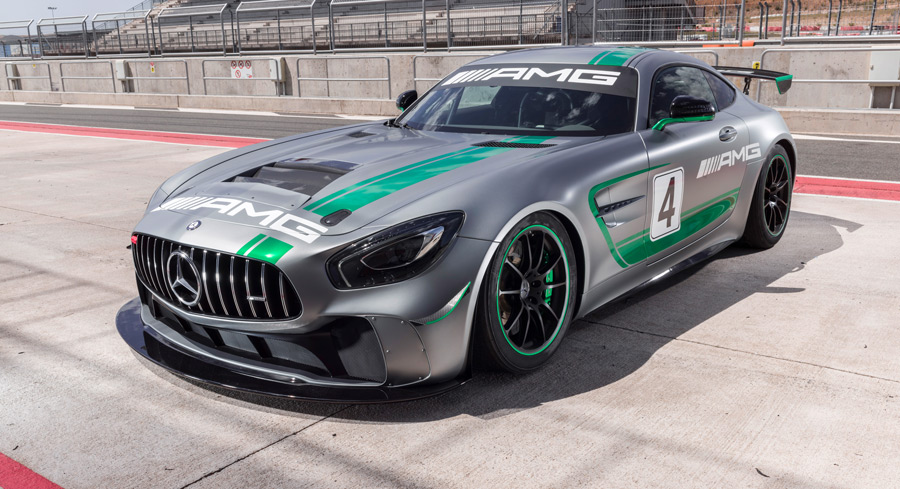 Porsche has one of the longest histories of all when it comes to customer racing and a wide program. 911 GT3 Cup one-make series has separated events in many countries. Carrera Cups are held in Asia, Australia, Benelux, Brasil, Germany, France Great Britain, Italy, Japan, Scandinavia, and North America. There are other events as well like the Porsche Mobil 1 Supercup, Porsche Sprint Challenge, and Endurance Trophy.

McLaren produces both GT3 and GT4 cars for customer racing starting from its 720s and 570s models. But along with them, it recently introduced the 720s GT3X, which is a different creature, with a different purpose, that we can look at a bit later.

Going on to Lamborghini, the Italian automaker produces both the Huracán GT3 Evo and the Huracán Super Trofeo EVO2. The two cars are respectively used in Grand Touring competitions and in the single-marque Super Trofeo competition organised by Lamborghini. The program started in 2009 with the Huracán predecessor Gallardo but has always been reserved to the smaller sister of the house, not involving modified flagship cars.

This was up until one year ago with the introduction of the racing car Essenza SCV12, which in some ways is comparable with the aforementioned McLaren 720S GT3X and with the cars produced by Ferrari XX. These models are not intended for proper racing. They are not developed around a racing series, but they still effectively involve clients driving track-only cars. For instance, XX is a special program introduced earlier than the others, in 2005. It develops highly limited track-only versions of Ferrari’s most important cars. So far the line includes FXX and FXX Evo from the Enzo, 599xx from the 599 GTB, and FXX-K and FXX-K Evo both from the LaFerrari. These are kept by the company, not the owners, and delivered to the tracks on occasions of special organised track days where the clients helped by Ferrari engineers and technicians can enjoy the most extreme driving experience. 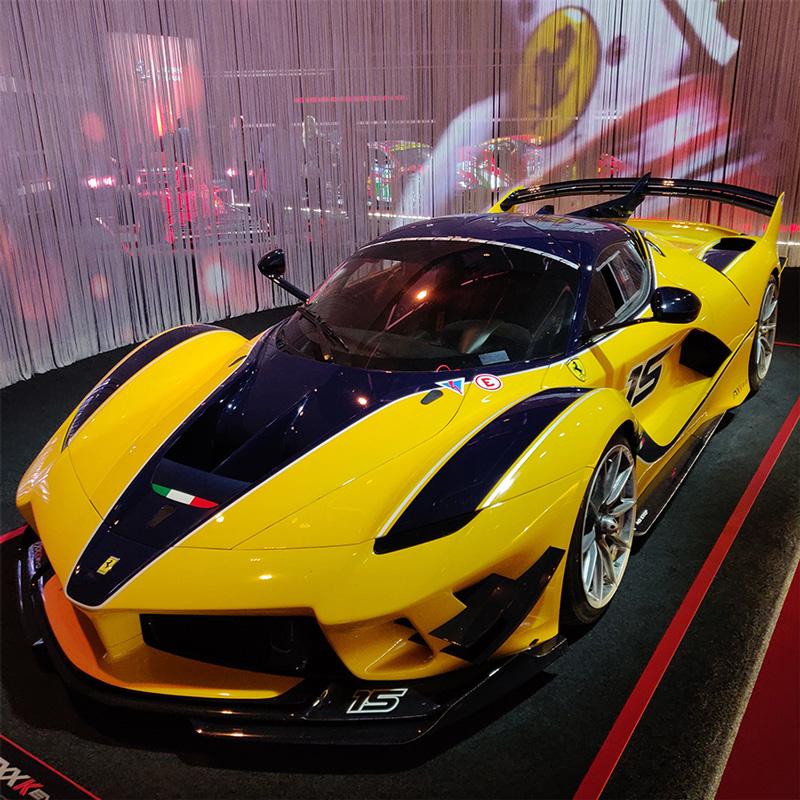 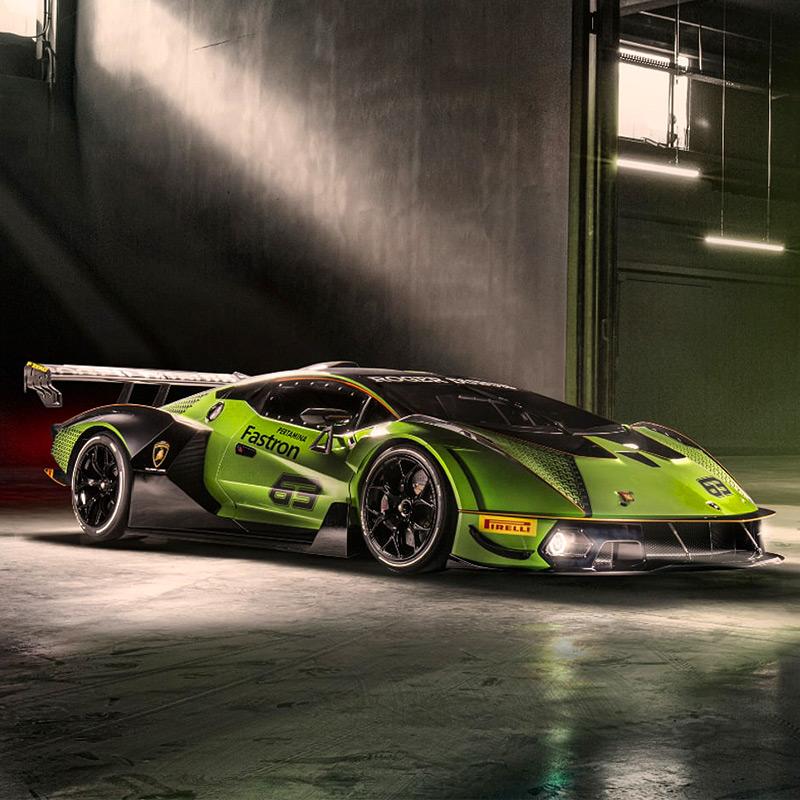 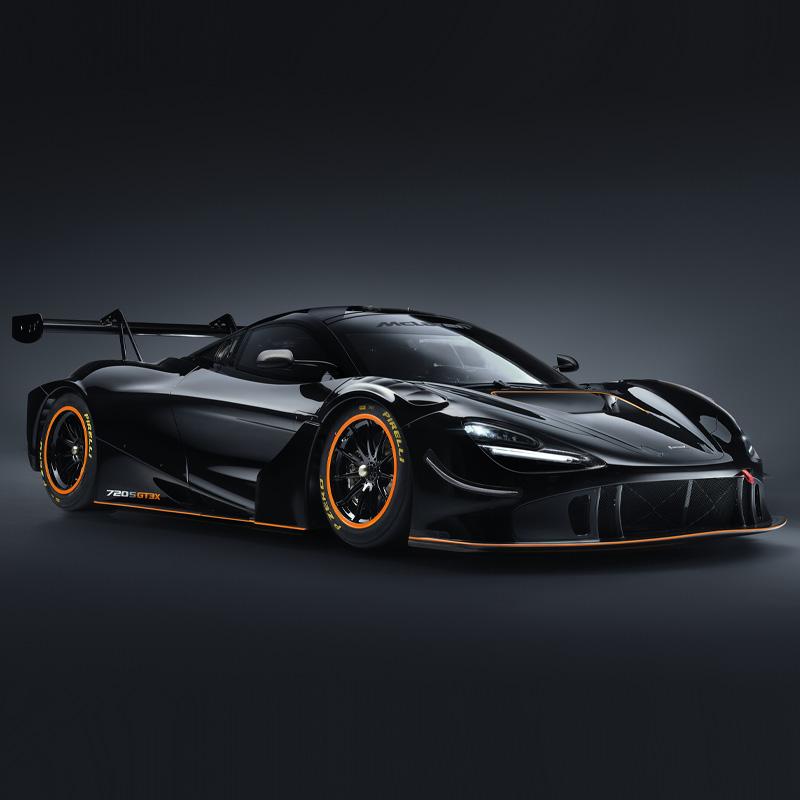 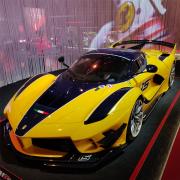 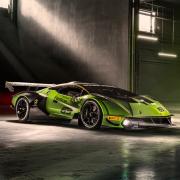 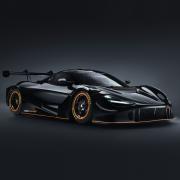 This program is explicitly intended by Ferrari as a testing platform that involves “a group of special customers in the development of the Ferrari of the future, asking them to help provide Corse Clienti engineers with information”.

All these are part of an ongoing trend, well expressed by Stephan Winkelmann’s “What if…” when talking about Bugatti’s Bolide project. With these vehicles, automakers look for the absolute extreme in track performance without the need to abide by any restriction.

Corse Clienti is the name that indicates the overall group of activities comprised of XX Programme, F1 Clienti, with which Ferrari sells to clients previous seasons’ F1 cars that are then delivered to track days and driven on the same occasions as the XX ones, and finally the single-marque Ferrari Challenge.

Last but not least Ferrari also participates with its 488 GT3 Evo in GT and endurance competitions.

The graph shows how from the 2000s and especially toward the early 2010s the major companies involved in GT racing through customer racing programs increased their production and range variety.

Racing cars produced since 2020 by Automaker 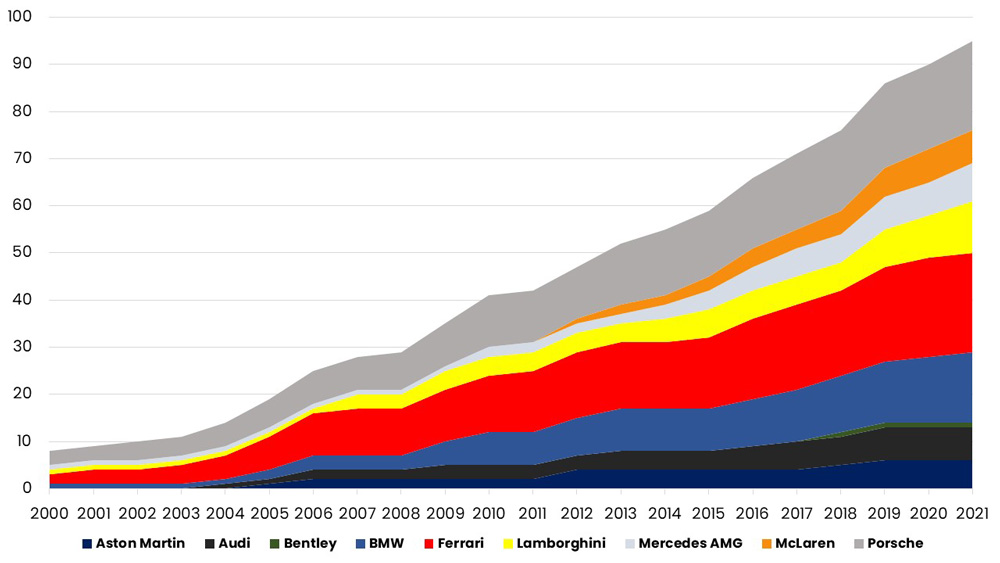 With Porsche and Ferrari leading the way as they already had established their own one-make series, for instance, others followed over the last decade. Apart from McLaren Automotive that is effectively just 10 years old, others like Mercedes AMG, Lamborghini, and Audi, started to those years to significantly enrich their racing car offering.

Two seem to be the main reasons for this increased attention to motorsport divisions’ development. One is the overall increase in wealth in developed and developing countries such as China that translates into higher demand. According to a recent report by McKinsey, in fact, the global wealth over the last twenty years tripled, with China overtaking the US and leading with a big margin.

Secondly, the influence of the entertainment industry, especially with video games has gained massive importance over the same period and mostly with younger generations that by now have become adults with proper buying power. Among many, last week’s article about Porsche’s Vision GT is a clear indication of the importance of this sector.

But what is next?

First of all, Porsche again has shown its own vision in terms of automotive products with the Mission R presentation in Munich. Electrification is likely to make motorsport activities more accessible for a wider demographic thanks to reduced costs, so, the increase observed over the last decade could continue in the coming years.

Considering the increasing integration between virtual and real-life motorsport, OEMs could improve their opportunities by creating more dedicated programs, courses, or initiatives during events (outside of the already present highly selective ones such as official Formula 1 E-sports teams) aimed at attracting new generations into sim-racing which could be beneficial toward different purposes. First, creating interest in the sport from a young age as it has been happening so far, and increasingly in these last few years. Secondly, improving brand loyalty, and finally, creating opportunities for new talents to be discovered. These would complement well already existing and less accessible young driver programs.