The year is 2023, and it will mark Ferrari’s return to the top class of endurance racing. Its last entry was in 1973, and after that Ferrari only participated in the GT class where it collected numerous successes. The last one in 2019 with the 488 GTE in the LMGTE Pro class. 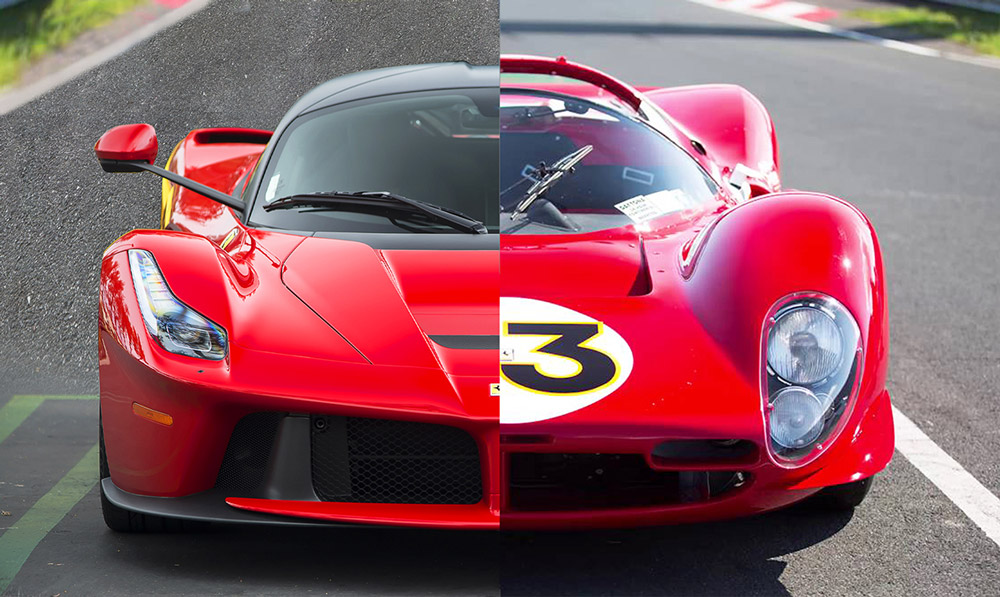 But what is exactly the Le Mans Hypercar (LMH), and what does this series mean for Ferrari and other luxury car manufacturers?

The LMP1 category in the Le Mans Prototype races represents the top of closed-wheel endurance racing, and, in terms of speed around the track, second only to Formula 1. The new LMH is set to replace LMP1 from this year in the FIA World Endurance Championship.

The new series will maintain some similarities with the predecessor. Both hybrid and ICE cars will be allowed. But it will be also built on a different philosophy that promises to bring not only more interest for the audience but also more benefits to automakers for brand exposure.

While the LMP is heavily regulated in terms of design requirements to limit and align performance between teams (which is ultimately the reason why the prototypes end up looking remarkably similar to one another), the new LMH will be structured around so-called ‘Performance Windows’.

New technologies in performance measurement and analysis made this approach possible. So, each car is analysed and required to fit specific performance brackets for their power units, aerodynamic packs, weight, and so on. A series of best practices defined Balance of Performance (BoP), coming from expertise in other series, is applied to LMH. According to the FIA WEC website, the latest technical solution is the Torque Meter. A sensor measuring and limiting the power and in turn limiting the development costs.

After the unprecedented events of 2020, cost reduction is another important topic that has even impacted Formula 1. The budget cap is not just applied as an effort to uniform the field, but also as a measure for sustainability both for the business and the manufacturers. The same goes for the FIA WEC, where cost reduction is achieved through limitations to the materials and development for internal and aerodynamic components.

HOW DO THE REGULATIONS BENEFIT MANUFACTURERS AND BRING MORE INTEREST?

Differently from the previous LMP1, the LMH participants will be allowed to either develop a dedicated prototype or use an existing hypercar as a project basis. This fits the condition of luxury performance car manufacturers like Ferrari, Aston Martin, McLaren, and potentially other competitors in the space. And it could be the main driver for the renewed interest from Ferrari.

The series would in fact give OEMs the opportunity to showcase their own technical achievements design-wise, as well as technically despite the series limitations. This would be an important feature for marques’ branding. Aston Martin with the highly anticipated Valkyrie would surely benefit from this exposure and so would Ferrari with a potential successor to the current halo car LaFerrari.

Similarly, the show itself is likely to gain more interest thanks to a higher unpredictability regarding the solutions adopted by each brand and by the opportunity for the audience to see the most desirable car in the world racing against each other.

“We took a lot of risks developing the Le Mans Hypercar concept, and a lot of effort and perseverance went into defining the regulations so that they capture the spirit of what we wanted LMH to be, and that is to allow for various philosophies in terms of technical approaches and aesthetics of the cars.” (Source: FIA WEC)

FERRARI IN THE LMH

Along with Richard Mille, which recently signed a multi-year partnership with Ferrari, various other representatives of FIA and WEC expressed their enthusiasm for the return of the company to the top category of Le Mans endurance racing.

“We firmly believe in endurance and the announcement of our return to the top class of the FIA WEC, a championship of which Ferrari is one of the founders alongside the FIA and the ACO, is payback for our efforts and hard work of recent years. There is great enthusiasm and desire to face this new, demanding but at the same time exciting challenge”. (Source: Ferrari News)

In 2020, after the announcement of the budget cap in the Formula 1 championship to $145 million per team, with a gradual reduction in successive seasons, Ferrari claimed it was considering other racing series. This was of course due to the resources freed up from the F1 development budget. 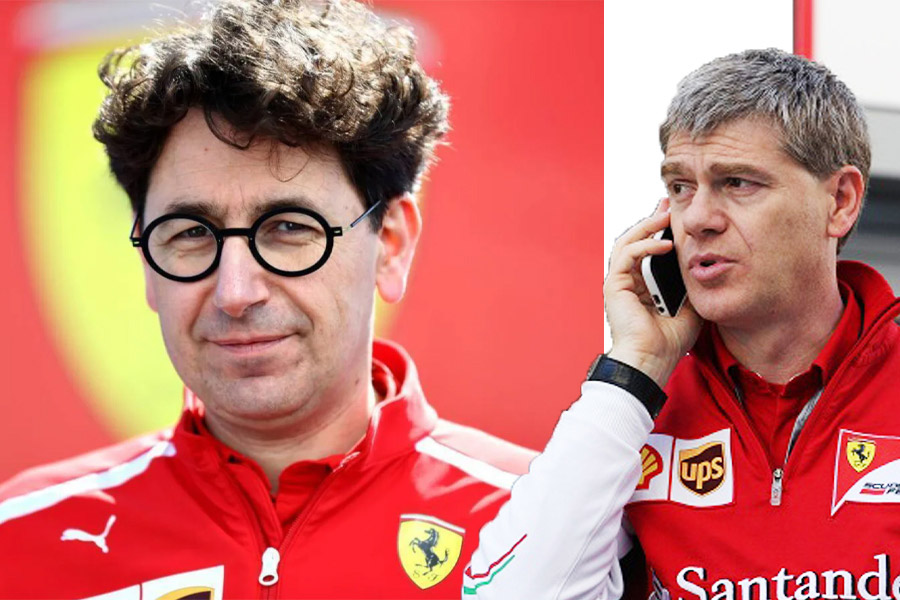 F1 Team Principal Mattia Binotto was quoted during an interview for Sky saying:

Regarding the entrance in the LMH though he confirmed that the decision was simply taken because of Ferrari’s interest in the new series, and not driven by budget-related issues. Audi and Porsche in the LMP1 category reportedly spent over $200 million each. The FIA claims the budget for 2 cars in the new categories should see an 80% reduction over the LMP1 series. Regardless of the actual reasons, it arguably is a very sensible choice.

The last two years, in fact, have been positive for the WEC. According to FIA WEC, the 2019 season, at the early stages, recorded a 115 million increase in the cumulative audience to a total of 255, and significant growth in key markets such as Japan, Spain, Italy, Netherlands, and Latin America. Similarly, the 2020 virtual 24 Hours of Le Mans registered a 14.2 million cumulative audience, almost 50 million social media impressions, and 9 million video views.

WHAT ABOUT ITS COMPETITORS?

Toyota, Glickenhaus, Alpine, Porsche, and Audi already confirmed their involvement. From 2022 Peugeot should join too and a year later, with Ferrari, Aston Martin Racing as well.

Mercedes seems unlikely to enter the LMH with its upcoming AMG One as the then AMG CEO Tobias Moers (before moving to Aston Martin) said he was not convinced by the BoP regulations choice. This might change in the future, as back in 2018 Ferrari too did not seem interested in the program.

2023 will be an interesting season to follow as Ferrari’s entry in the category will attract a lot of attention bringing a new audience and indirectly benefitting its competitor. 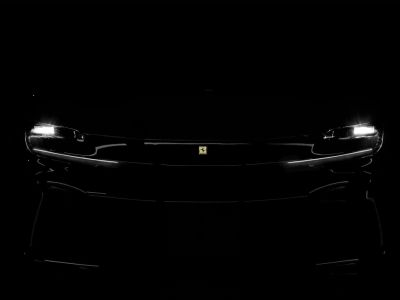