Rimac is the latest success in the luxury automotive industry, and in just 10 years distinguished itself for being an extreme innovator with its high-performance electric powertrains as well as other correlated technologies. As Mate Rimac stated during an interview:

“In order to survive, we basically became, at the very beginning, a technology company”. 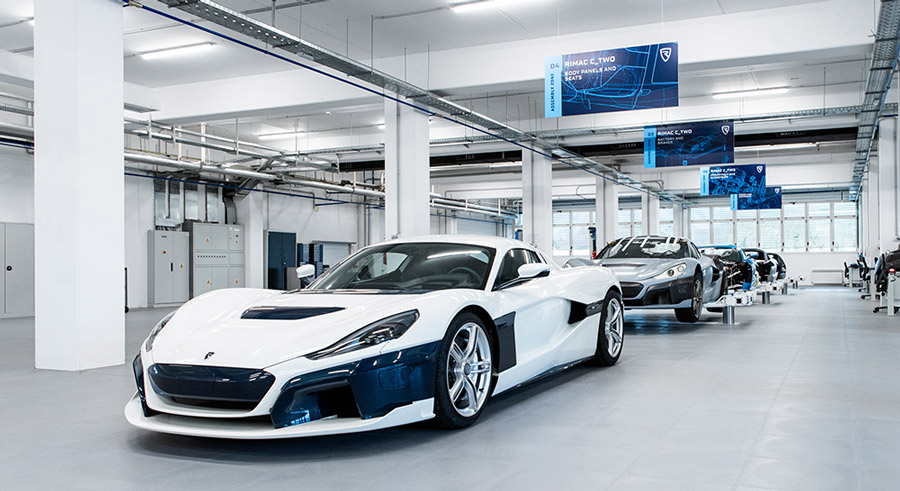 This is indeed the reason that attracted large investments from numerous top-tier automotive companies, both in the luxury segment and lower ones. The latest one being a stake increase by Porsche which already owned 15.5% of the company, and last week, with an additional €70 million investment brought it to 24%. To this and other companies that have already established strategic partnerships with the Croatian OEM, new European manufacturers could follow, especially in the performance market segment.

In the last few months, 2016 F1 World Champion Nico Rosberg's interest and C_Two's final purchase brought a lot of media attention. However, with only an extremely low number of Concept One produced and the C_Two still in development, Rimac (at least for now) cannot compete with other luxury automakers when it comes to content like car reviews and certain communication strategies.

Let’s see then which strategy the company is adopting on social media and which strength it is playing on.

By far the most interesting is YouTube. In a previous analysis about the latest luxury automotive start-ups entering the market, it was highlighted the importance of a main figure at the top. An inspiring personality that becomes the proper face of the company. And as for the two before, Pagani and Koenigsegg, Rimac too adopted this narrative. One of their most prolific series on the official YouTube channel is ‘Mondays with Mate’, a particularly good example of that.

As the title suggests, in fact, each video is hosted by Mater Rimac himself, going in-depth into the topic chosen and usually supported by a professional working in that specific area of interest.

But there is more. The series is based mainly on questions received from the viewers, and the topics picked again, most of the time, revolves around technical aspects of the C_Two and other Rimac technologies development.

The series includes what could be called the three ‘pillars’ of Rimac’s online communication. Mate Rimac’s figure, the company’s technological prowess, and audience involvement.

For the first one, the brand’s identity is consistently communicated throughout the various platforms. A really unique history with the founder racing his electrified BMW E30 and later on starting the company.

The last two instead are present in numerous other videos and posts. The majority of content published, as said, regards the engineering and technological side of the business. This is always carried out with an eye on audience engagement. Are frequent the Q&As with company employees replying to viewers, and references to work opportunities at Rimac and talent acquisition activities.

Another way in which the young company achieves that and raises its popularity among aspiring professionals is through online challenges and giveaways. Especially, in 2020 there have been a few initiatives, directed at designers and proposing them to come up with their own concepts for a helmet, or a futuristic car.

To this, is connected another theme. The company’s origin, and most of all the country's lifestyle. Croatia, in fact, has no other established automotive companies. This, according to Mate himself, has been one of the biggest challenges to overcome, but one that, as people said it would have become an obstacle, probably gained even more importance.

As a result, the attachment to the motherland and national identity is strong in the company’s image, and part of the communication is dedicated to that. The presence of such a prestigious brand (even if young) will surely help the popularity of Zagreb and Sveta Nadelja. 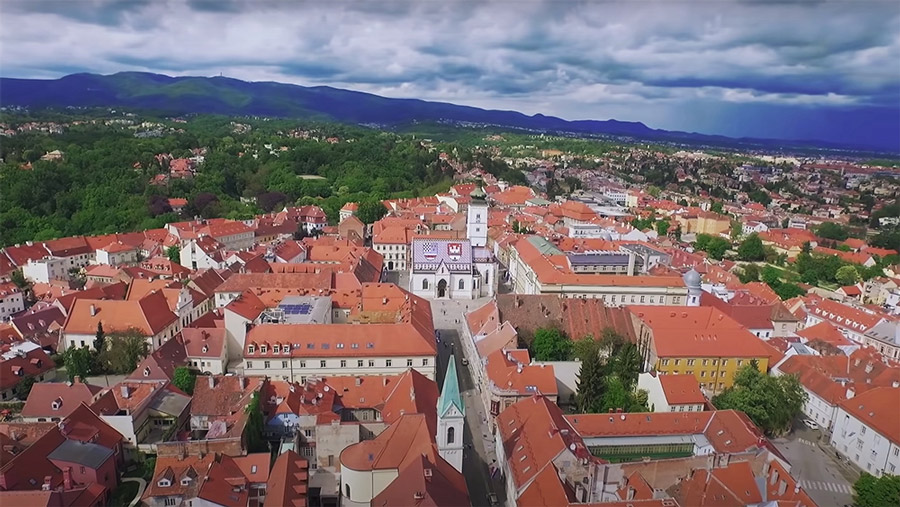 Last but not least, and particularly connected with the technology performance content is everything dedicated to the Concept One and even more to the C_Two. The whole development journey, coming now remarkably close to the official start of production, is detailed through posts and videos. They bring an extremely insightful wealth of information about the hypercar's different development steps, safety, and track testing. On more appropriate platforms such as Instagram, naturally, part of the content is just aimed at showcasing the beauty and design features of the cars.

This kind of content will most likely increase as soon as the C_Two reaches production and the first completed models are delivered to clients. Nico Rosberg who has become an ambassador for the brand in the meantime will surely be involved too, publishing on his platforms which have an even stronger following.

Rimac’s social media communication is as unique as it reflects all the peculiarities that make this company successful and one-of-a-kind. From its founder and his unique story to the technology that is changing the industry and bringing in countless partners and clients, to being a proper gem in the Croatian landscape where no automotive tradition has ever been established before.

It will also be interesting to follow Rimac’s strategy in the coming months of 2021 as it will likely evolve as the journey of the company continues, with a first important step coming when the C_Two delivery starts.