COP26: what does it mean for the Automotive industry?

The 26th Conference of the Parties (COP) or United Nations Climate Change Conference is being held in Glasgow these days and will last until the 12th of November.

The meeting of representatives from 197 countries is expected to define new improved measures to fight climate change compared to those of the 2015 Paris Agreement. This is referenced as the so-called ‘ratchet mechanism’ establishes a new accord every five years (which was delayed in 2020 due to the pandemic). 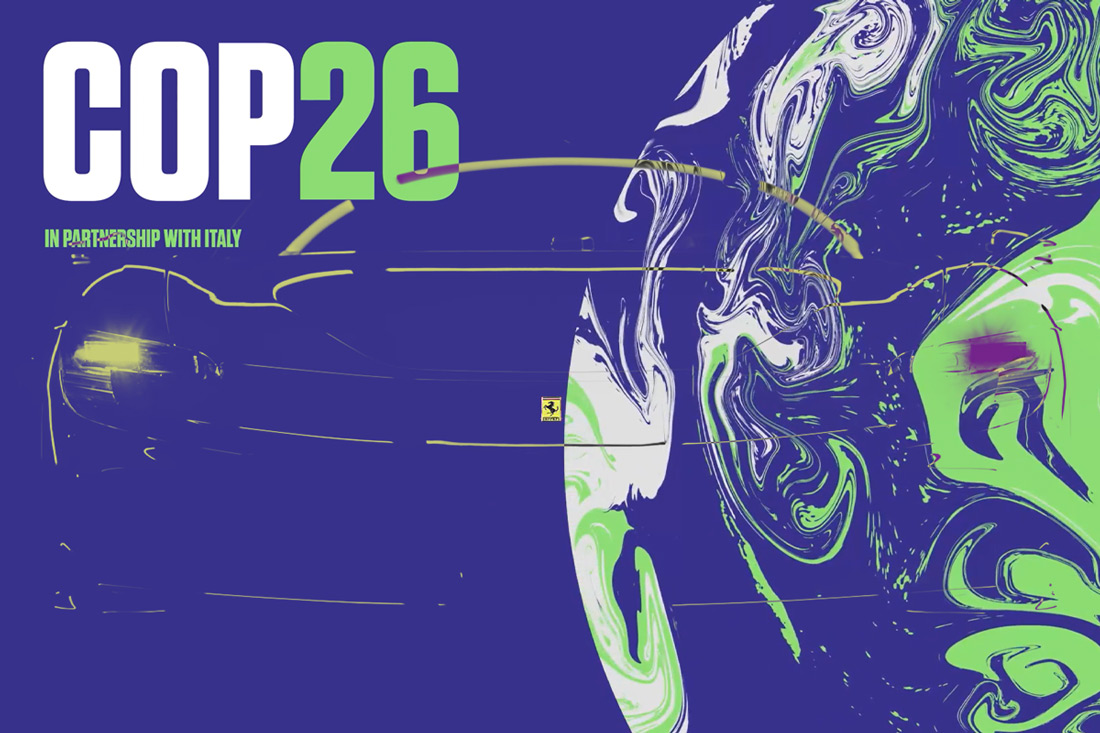 The main goals of the previous one in Paris (UNFCCC), signed a little later in 2016, were:

What appears clear is that the world is on course to exceed the limits established during the 2015 conference, so further and more binding actions are requested this time. Where previously countries were not asked to provide a roadmap or framework of how these targets would be achieved, this time it will not be the case. This meant presenting a Nationally Determined Contribution plan or (NDC), and it is around these well-defined measures, the new targets ambitions, and the negotiations going on behind closed doors that the success of COP26 will be measured.

The European Union and the UK pledged to reach net-zero carbon emissions by 2050, as did the United States, the second biggest polluter in the world. As for developing countries, realistic targets have usually been set for a later date. Particular attention has been paid to China and India, respectively the world’s first and third biggest polluters who set their targets to 2060 and 2070.

COP26 AND THE AUTOMOTIVE INDUSTRY SUSTAINABILITY

Road transport accounts for 10% of the global emissions, and the change toward electrification that is seen as the issue solution for the mobility sector is underway. Despite the increasingly faster diffusion of EVs though, the transition is not advanced enough to meet the Paris Agreement goals.

A report by Peter Campbell et al. at Financial Times, however, claims that the deal is not getting much traction as some major automakers and governments including the US, Germany, and China are refusing to sign it. The hesitation from some governments would be the major factor stopping automakers to agree as well. In general also, the uneven deadlines for ICE phase-out that would hinder the penetration of certain automakers into developing markets, concerns over the sourcing of electricity from coal, and the exclusion of the synthetic-fuel option would be other reasons for these institutions to delay the agreement. 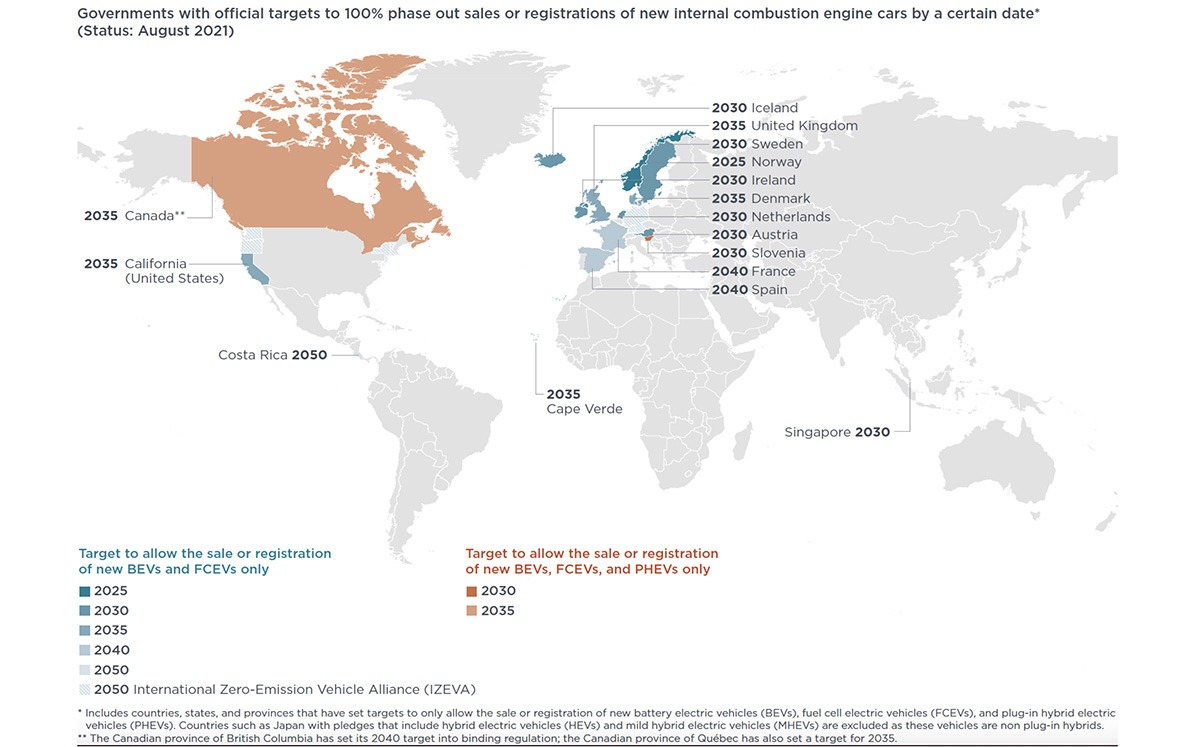 These targets, in fact, while extremely important, are not all there is to it. In the automotive industry, it is not just about the cars’ powertrain, but also the production, the supply chain, and energy production. The biggest task for many countries is to decarbonise the energy sector. 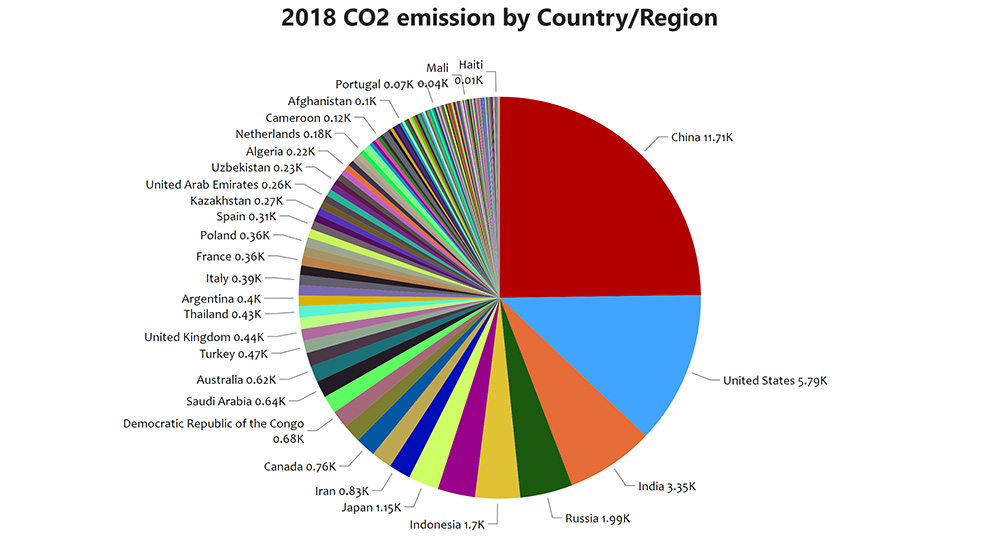 According to Bloomberg, 33% of China’s CO2 emissions come from the energy sector which is also its biggest source, followed at 30% by the construction sector. In the context of its NEV sector rapid expansion and already within the largest automotive market in the world, this means an increasing demand for energy that as of now is created in most part through coal-powered plants, despite China leading in terms of renewable energy. The government has just started the construction of a 100-gigawatt renewable energy site that will be among the biggest in the world.

Renewable along with nuclear and hydrogen will be the main sources of China’s energy in the road to 2060. 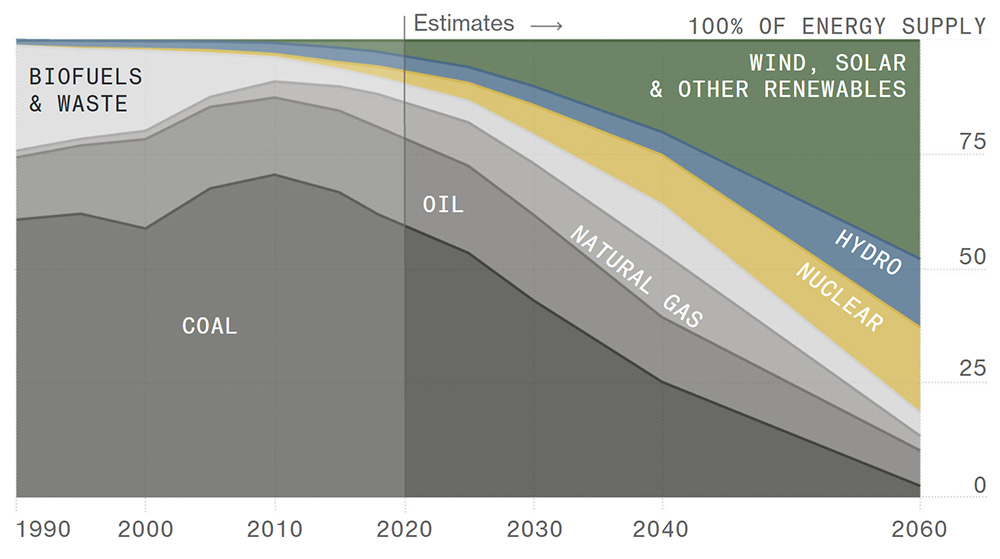 This is, of course, the plan for several countries, and the discussion around nuclear energy is becoming more and more relevant these days.

As for production, many companies are working to reach carbon neutrality, through water, heat, and other by-products reduction, but the supply chain remains an issue common to many industries. Much has to do with transparency, traceability and, accountability. In the article looking into the application of the Blockchain to the automotive industry, it is highlighted how supply chain sustainability is closely linked with the use of this technology in the sector. Every passage or transaction would be recorded in a ledger hard to tamper with and immediately verifiable by all the parties involved.

The blockchain has the potential to help the decarbonisation of automakers even further making the processes more streamlined and less prone to errors, as well as enhancing productivity.

Nonetheless, like any other automaker, companies in this niche too are committing to the electric transition. The last of which has been Rolls-Royce with the announcement of the full-electric Spectre coming soon.

A couple of months ago, an Italian Minister communicated his intention to start a discussion with the European Union to obtain a delay for the ICEs ban for supercars that represent an important reality in Italy (home Ferrari, Lamborghini, Maserati, Pagani, Dallara, and Ducati). This was formulated on the basis of the sector being just a niche that has a minor contribution to the CO2 emissions of the mobility sector. The idea, however, was not welcomed by other industry representatives. And the companies, in the meantime, have all pledged to step up their transition plans by 2025 at least.

There are also some companies looking into potential alternatives to EVs.

One is Porsche, that despite its advanced plan for EV development compared to the competition, is also investing in the research and development of synthetic fuels. Koenigsegg’s latest vehicle too, the Gemera, can run on a similar fuel called Vulcanol, which is obtained with a similar process except for the CO2 that is gathered from the emissions of semi-active volcanoes in Iceland. A while back, McLaren’s COO Jens Ludmann teased a potential vehicle running on synthetic fuels conceived to demonstrate they could be an alternative to BEV, not a mutually exclusive option.

This is naturally a sustainable option as long as it is produced through renewable energy as well. In that case, this solution has its advantages. Along with preserving the combustion engine (for those who want to), it would also allow using the present infrastructure and car fleet with only minor modifications, saving money and potential further emissions.

On the other hand, as mentioned above, the current discussion around climate change does not even consider this option among the viable ones beyond 2035 and 2040. Thus, the only options are either prove that synthetic fuel can indeed be a sustainable alternative before that date or just use it to reduce emissions in the meantime to eventually switch to EVs anyway.

Ultimately, it is likely that the decision will be “taken” by the market itself even before the deadline comes. 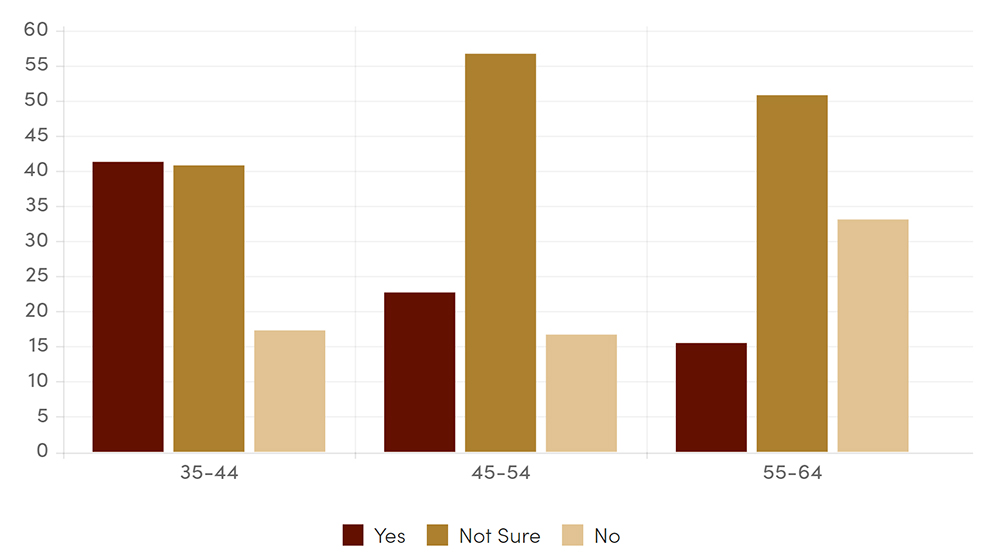 The survey I conducted at the end of 2019 among supercar owners showed that the majority of the current buyers have doubts regarding electric performance vehicles, or they are simply not interested. In less than two years, however, things have changed, and many automakers (Porsche, Audi, Rimac, Tesla, Pininfarina to name a few) have proved the extreme capabilities of EVs. So, opinions too might have changed. Most of all, though, the survey revealed that younger generations were much more open to the possibilities of EVs in the luxury performance niche.

So, as the years go, it will become evident whether the younger generations have an interest in ICE-powered performance vehicles or not, probably even before 2035. In which case, investing in ICE development might simply become financially unviable.