On Thursday, December 5th, a rumour started to spread through the internet according to which Canadian billionaire Mr. Lawrence Stroll would have been about to complete the acquisition of a major stake in Aston Martin Lagonda.

After a difficult year, following the IPO in October 2018 that has seen Aston Martin shares devaluing from 1900p to less than 500p, the speculation was enough to cause a 20% appreciation.

But who is Mr. Stroll, what would be his alleged interest in the British company, and why this caused such a sudden change? 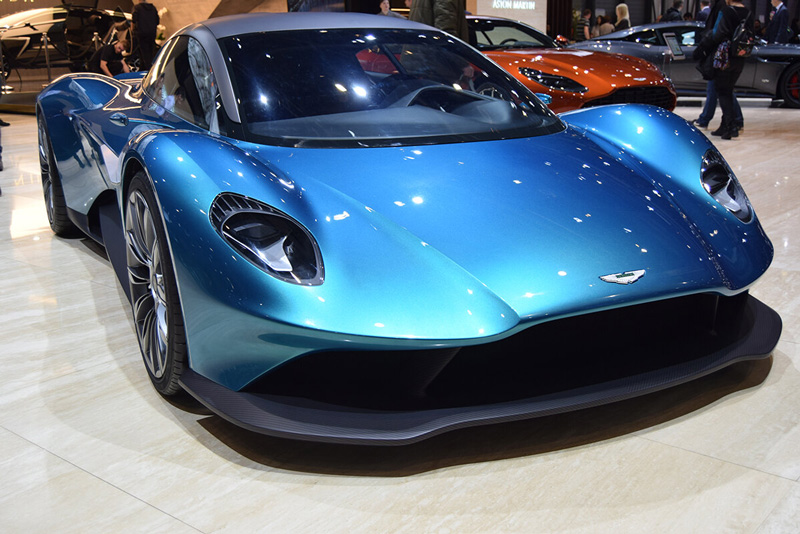 Lawrence Stroll, born in 1959 in Montreal, is a businessman who made his fortune by investing in the fashion industry. Partnering with Hong Kong businessman and investor Silas Chou (曹其峰) he imported numerous high-end brands into Canada. Later, in 2011, they conducted the IPO for Michael Kors Holdings Ltd, renamed Capri Holdings Ltd at the beginning of 2019 after the takeover of Gianni Versace S.r.l.

He is also a well-known luxury performance car collector and soon, motorsport became another major component of his ventures. In 2018, he lead a group investment to buy Formula 1 team Racing Point.

If this major stake acquisition happens, the Formula 1 team would allegedly go under the name Aston Martin and change its racing livery. Moreover, the engine supply deal from Mercedes could become even stronger, considered the deal that the company from Gaydon already has with the German manufacturer for engine and internal electronic components.

Naturally, there are many unclear points in the situation, first of which is the standing sponsorship of Aston Martin for another F1 team, Red Bull Racing.

Going back to the company’s shares, the price saw a steady decline for over 6 months and a drastic drop in July 2019, corresponding with the release of the interim financial report for the first six months of the year. Despite the increase in sales granted by growing demand in USA and China, an almost £80 million loss against the previous years’ £20.8 million profits, much higher leverage, and subsequent negative EPS reflected the difficult situation of the company. 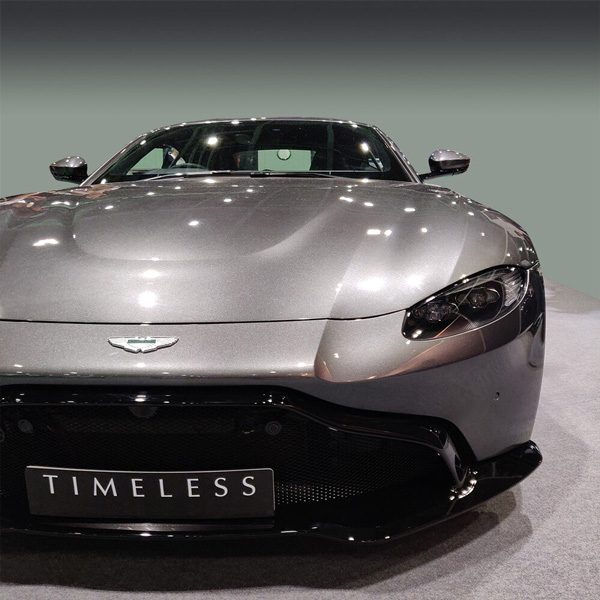 Q3 has not been easy as well for Aston Martin. 16% lower sales and planned expansion costs meant a 58% decrease in Operating profit. It has to be said that this result year-over-year is also due to exceptional performance of 2018 with the new Vantage and DBS Superleggera unveilings that lead a 185% growth in the Americas and 134% in the APAC.

The two regions registered a +2% and -34% compared to the previous year. As it can been seen in the graph at the bottom of the page, this last quarter did not impact AML shares as severely as the period before. The situation, which otherwise would have required some serious external intervention, got slightly more stable.

After observing the performance of the company in this last year, it is clearer how the speculation of a substantial investment by Mr. Stroll could positively affect the company’s outlook. First of all a significant infusion of capital, and secondly, why not, a clear business vision from a person who is successfully leading very diverse ventures in his career. Most of all, his involvement in motorsports and the passion for luxury performance automotive have surely had an impact on the suddenly improved trust in the company.

The potential involvement in the Formula 1 Championship whose popularity, through Liberty Media’s strategy, is gaining more momentum, has likely had its effects as well. With huge platforms such as the Netflix series ‘Drive to Survive’ the brand would have more opportunities to get advantageous deals.

An unrelated (to this matter) but crucially relevant factor that will be the long-term decider of Aston Martin’s future is the concurrent opening of the new factory in Saint Athan for the production of DBX. CEO Andy Palmer, according to an interview by Reuters released on Friday would have downplayed the speculation about new investors without completely dismissing them though. It still remains to be seen if these comments will hurt the company’s appearance in the investors' eyes, or its recent development will have a stronger impact in the long run.

Ultimately, the only thing that can truly change the trend for the British company is the success of its current strategy, and Aston Martin seems to be set on a good path, despite the present financial troubles. It will be a matter of a few months. If by early 2020, DBX orders will pour in as it is hoped for, by the time the special models presented at Geneva in 2019 (Valhalla and Vanquish) come around, given a steadier international trade condition, we will most likely see those shares going up again. 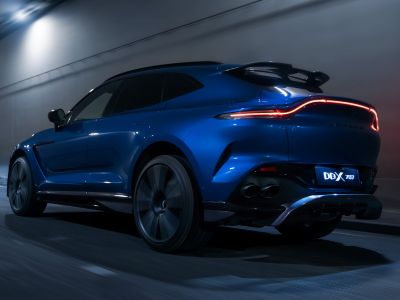