Coachbuilding is one of the most interesting aspects of the luxury automotive industry. It is deeply rooted in the origins of the automotive industry when automakers did not have production series models and clients went directly to coachbuilders for a personalised design to be fitted on the chassis produced by the automaker. Numerous beautiful classic models such as Alfa Romeo 6C GS, Aston Martin DB4 GTZ, and Ferrari 250 GT SWB by Pininfarina are still preserved today.

This started to change after World War II when the automotive companies started to produce standardised models and vertically integrated the coachbuilding function. This led to numerous companies going bankrupt, changing business models, or being acquired by automakers.

In the graph below 97 major coachbuilders have been reviewed and a few interesting trends emerge. First, how early the industry was born. The majority of the companies were already established before War World II, some even well before 1900. Second, the effect of vertical integration started in the 50s and throughout the 60s. Of all the companies reviewed, only 24 are still active today. Third, the relative stability of the sector from the 80s on, with a slight growth happening since the 2000s. 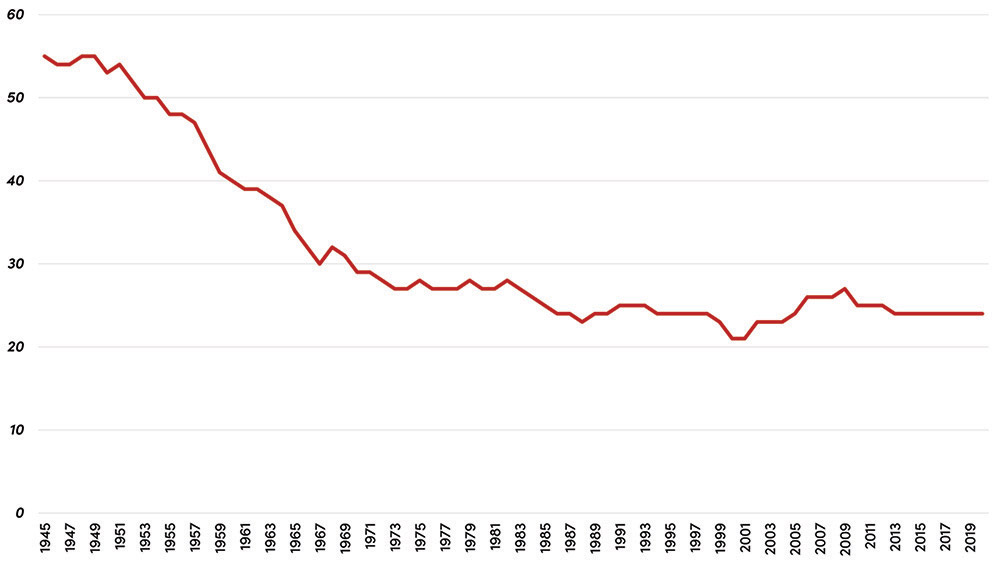 A previous article about the trend of increasing one-off supercars highlighted how more and more established luxury automakers are developing unique models working closely with the clients in a process that resembles very much the original birth of luxury cars at the beginning of the previous century. Naturally, the rationale behind these modern one-offs is very different and only addressing a current demand for a higher level of luxury and exclusivity by extremely wealthy clients. As a consequence, all of these companies develop unique designs based on their existing powertrains through in-house departments, with the exception of Bentley that revived Mulliner. The famous British coachbuilder was, in fact, acquired and merged by Rolls-Royce back in 1959.

So, how do modern coachbuilders operate? How has the industry evolved in the modern luxury automotive industry landscape?

Several companies at one point started diversifying their businesses by expanding into other areas of transportation design. Others are becoming full-fledged design firms. Italian Italdesign, acquired by VW in 2010, and Pininfarina are two great examples. Since the 80s, the firms have become increasingly diversified up to today where they take on vastly different projects. From automotive to aviation, architecture, product design, and more.

They have also shown plans for vertical integration. At the 2019 Geneva International Auto Show, Pininfarina unveiled the Battista, a full-electric hypercar based on the Rimac C_Two chassis, and Italdesign the DaVinci concept, a four-seater GT. Both were presented under the design studios’ brand name. On this side, Pininfarina seems even advanced with Battista on track for delivery in 2021 and an upcoming electric SUV to enter production in 2022.

While they are two of the most recognisable names in the sector, they are not the only ones to have adopted this strategy. Other examples of smaller names are Boniolo Advanced Design and Spadaconcept.

Many companies due to the automotive industry evolution since the 50s and up to the 80s and 90s had to reorient their businesses moving away from bespoke coachbuilding while remaining in automotive.

Some did not change completely. Swiss Tüscher and Dutch Veth & Zoon moved to bus and trucks and vans coachbuilding, respectively. Differently from the ones mentioned in the previous paragraph though they abandoned car designing and instead of diversifying they focused on specific transportation segments, in this case, commercial vehicles. Others like Fantuzzi, Graber, and Pourtout transitioned to classic vehicles restoration. 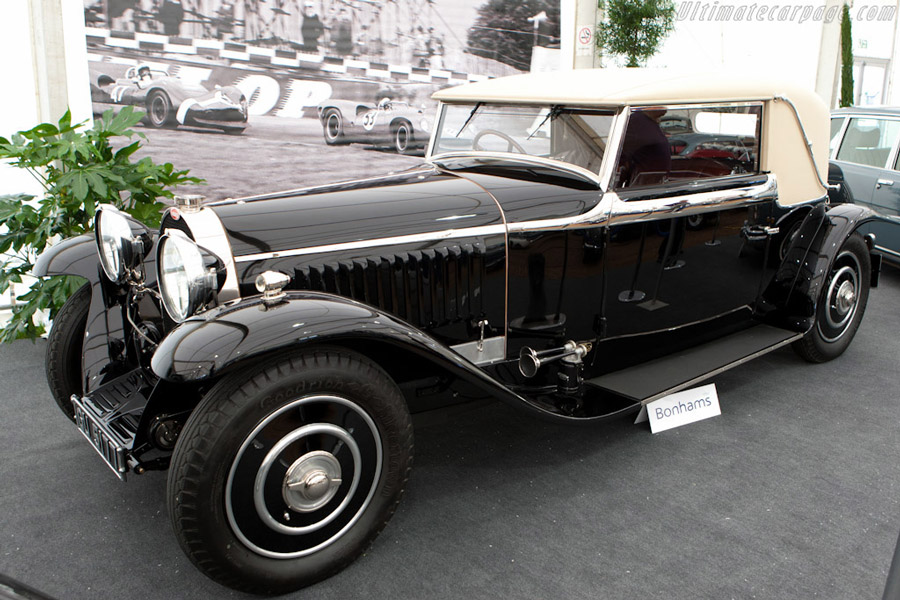 WHAT ABOUT THOSE STILL IN THE BUSINESS?

Even with the majority of companies in the business either disappearing or changing completely or partially their model, there are some that still continue to design exclusively unique or highly limited models and concepts.

The biggest name is surely Zagato. The Milan coachbuilding company standing now for over 100 years counts collaborations with pretty much every major luxury car manufacturer. The most important partnership is the one with Aston Martin that, even in the last decade, produced several highly limited vehicles. One above all the Aston Martin Vanquish Zagato series. Other names are either relatively new or just significantly smaller. These are the Italian firms Spadaconcept, Ares Design, Manifattura Automobili Torino, and Fioravanti, the Japanese Mitsuoka, and the Dutch Vandenbrink Design.

Interestingly, two names that ceased activities in the past have also been revived. One is Carrozzeria Castagna taken over by two independent entrepreneurs. The second is Mulliner which has become the bespoke operations division of Bentley under which the limited series Bacalar has been developed.

Companies that still treat coachbuilding like it was at the origin of the automotive industry are very few. Additionally, all the major luxury automotive manufacturers have developed their own in-house design departments and taken charge of one-off or highly bespoke projects as well.

On the other hand, coachbuilders will have less competition, and with demand for higher exclusivity increasing, as highlighted in the previous article, those that manage to establish their names could become influential in the space. All the established companies have reached this status through important partnerships with automotive brands.

However, right now, the majority of exclusive coachbuilders are relatively new. Time will tell if this model can work for start-ups in today's market. If competing with automakers’ internal design departments is too difficult, the diversification adopted by traditional coachbuilders might be necessary.