Marketing Racing #1: A Porsche at a gaming convention

This new article is numbered because I want this to become a regular series for me to revisit and analyse unique or particularly innovative marketing campaigns. Marketing Racing is about the competition within the luxury performance automotive industry and the companies’ race to new and effective marketing solutions. 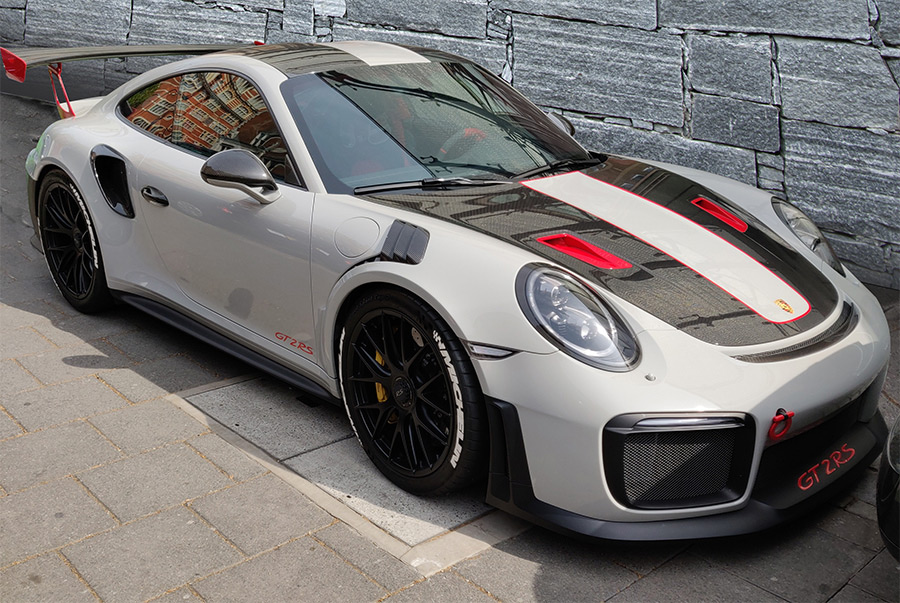 One of the most interesting examples in the last few years is that of the limited-edition Porsche GT2 RS. Stuttgart manufacturer’s fastest road-legal car, that in September 2017 set the record of 6:47.25 for the fastest lap of the Nürburgring Nordschleife completing it 10 seconds quicker than the £800,000 918 Spyder.

While one might expect a special car like this one to be presented at some exclusive event or big international auto show, this was not the case. Porsche surprised everyone by unveiling its most powerful 911 ever in June 2017 at the E3 (which stands for Electronic Entertainment Expo) convention in Los Angeles. A video gaming conference.

HOW AND WHY DID PORSCHE DECIDE TO USE THIS UNCONVENTIONAL PLATFORM FOR SUCH AN IMPORTANT MILESTONE?

Two months earlier, in April 2017, the company at the New York International Auto Show announced a 6-year partnership with Microsoft. This naturally interested specifically the Xbox’s most important racing titles Forza Motorsport and Forza Horizon. This was an important move for numerous reasons.

First of all, it was perfectly timed. E3 2017 was the first edition of the convention open to the public. Up to 2016, the event was reserved for professionals in the gaming industry. 2017 instead, ensured a huge coverage with a large audience of young automotive and motorsport fans. The timing was important also as back then, according to Dan Greenawalt, Forza Motorsport Creative Director, the franchise had already gained enough momentum and counted around 4.8 million active users to which Porsche had the opportunity to showcase more than 20 different models in the new game released Forza Motorsport 7. 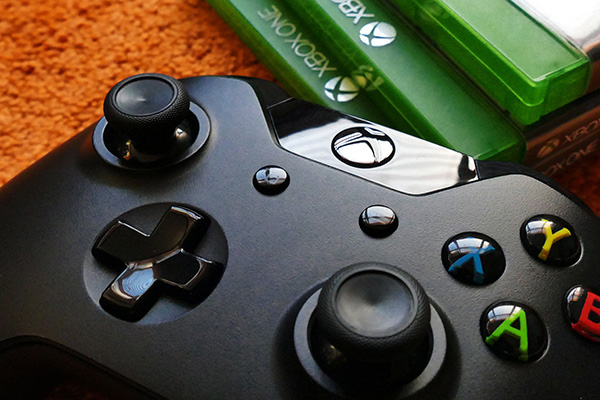 Another reason was perfectly explained by Porsche’s board member and Sales & Marketing Executive Detlev von Platen who said: “Racing games and eSports connect the real and virtual worlds and enable us to gain further access to the young target group. It means that they can develop a passion for Porsche even before buying their first sports car”. This has not changed in 2019/2020, if possible, the competition in this segment has even got fiercer.

Official eSports events related to motorsport and automotive have become a regular occasion for companies to show off new products or raise brand awareness. For instance, the Formula 1 eSport championship throughout the years has become bigger and more influential up to 2019 when every single F1 team had its own official eSport representative in the championship. The same was for the 2019 FIA certified Gran Turismo championship finals in Monaco, where Aston Martin invited internet personalities to participate by giving them the opportunity to arrive in Monaco driving one of their cars. There is no denying then that for car manufacturers video games have become extremely relevant. They improve brand recognition while targeting a young audience of future fans and potential buyers, yet no one has done what Porsche did with the GT2 RS.

This leads me to the next point: the first-mover advantage. Even though not in the strict sense of the term, considering that a new partnership is not as complicated or time-consuming as for example entering a foreign market, this decision paid-off also in terms of visibility simply for its originality and boldness. 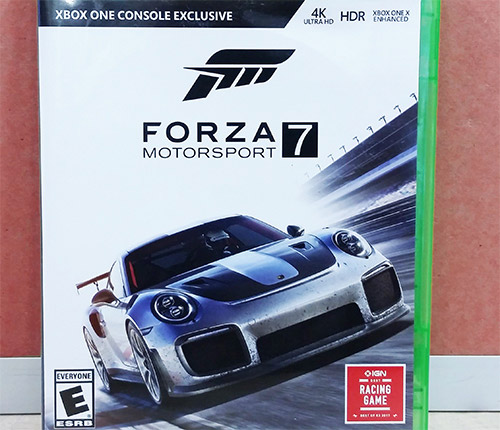 Deals between car manufacturers and games developer have existed for a while now. There have been examples before of games giving major visibility to a specific brand, but this level of commitment was definitely a first and it is worth remembering. Ford upon presenting the new GT in January 2015 at the North American International Auto Show, announced a similar partnership with Microsoft for the upcoming Forza Motorsport 6 game. The car showed at an E3 closed to the public though, had already been revealed, and was not yet in its final form that would have come out later in 2017.

CES in Las Vegas, a show focused on consumer electronics, that often hosts video games related exhibitions, has also seen an increasing involvement of car manufacturers, as more and more technological integrations enter cars, especially with electrification and connectivity. Porsche itself had previously a 16-year-long licensing deal with Electronic Arts that gave the developer exclusive rights on the use of Porsche cars’ image, apart from rare minor deals with other houses. It started in 2000 with a branded game called Need for Speed – Porsche Unleashed and continued in numerous titles. The license contract ended in December 2016, right on time for the new one to be signed.

Finally, being an ongoing partnership this one between Porsche and Microsoft, the German manufacturer has also a competitive advantage over other companies for the future as well. With a franchise that is arguably one of the biggest if not the biggest in its genre right now, Porsche has ensured itself a great, and potentially preferential, exposure to a young audience while not excluding its presence from other franchises and gaming platforms.