When a new car is unveiled, the first characteristic we appreciate is its design. It is our first point of contact with a car. The aesthetics language always carries the signature of a well-known Chief Designer who gives the direction and heads an increasingly large team. Because like in many other aspects of luxury automotive, the design too gets more and more complex for a number of reasons. It is mainly due to the higher competition and expectations by the clients not only on the exterior design but on the interior too. Then, of course, there is fine-tuning beauty and engineering performance.

Very emblematic in this respect is a quote from Klaus Busse, Vice President of Design for Fiat, Abarth, Lancia, Alfa Romeo, and Maserati, who highlights how on the newly released MC20 even the chromatic choices distinguish these two sides of a supercar development:

“[the front grill] brings together the design philosophy of the very clean, hand-sculpted upper of the car, with the very much computer-designed, purely functional, almost raw engineering low of the car, bringing these two worlds together. Beautiful sculpture but also performance-oriented engineering” 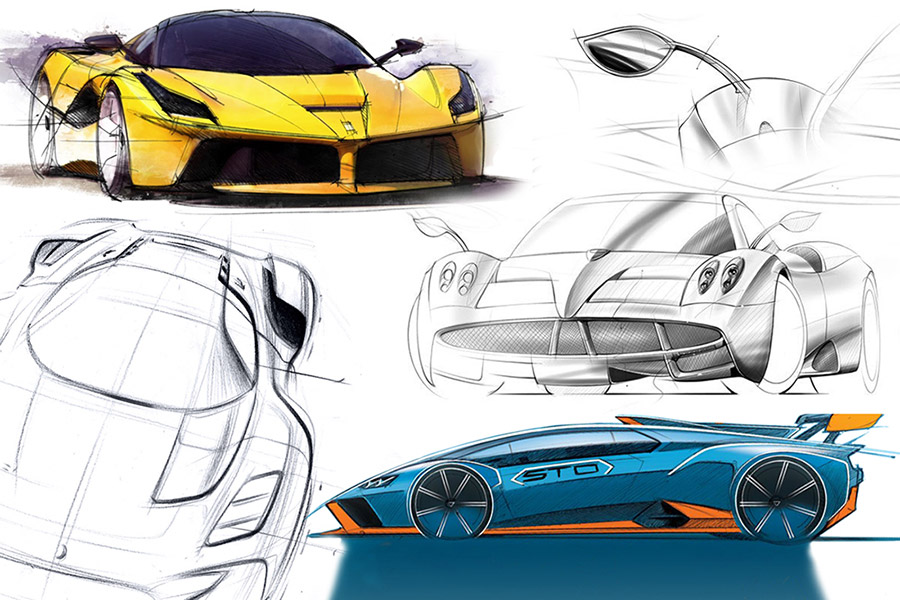 This characteristic, even with vehicles becoming more and more complex, has always been there to fulfil the need for improved capabilities. Last but not least come different cultures, changing technology, which is truly relevant now, with the integration of digital instruments, and new car ownership patterns (this last one highly unlikely to affect the luxury niche).

But let’s back up a bit and have a look at the major change in the process compared to previous generations. How do customers have a major influence on luxury automotive manufacturers?

Even if it sounds complicated enough already, there’s more, especially when it comes to catering to a restricted group of extremely demanding clients. In Porter’s Five Forces framework, the buyers have particularly strong bargaining power for various reasons. First of all, because they are a highly limited pool of people. Secondly, because a high percentage of these clients own a considerable number of vehicles relative to the total output of every manufacturer as shown by the results of my survey in the graph below. The exceptionally wealthy ones may even become collectors, owning up to 10 or more cars. One example is the one who accepted to release an interview with me on a previous occasion. 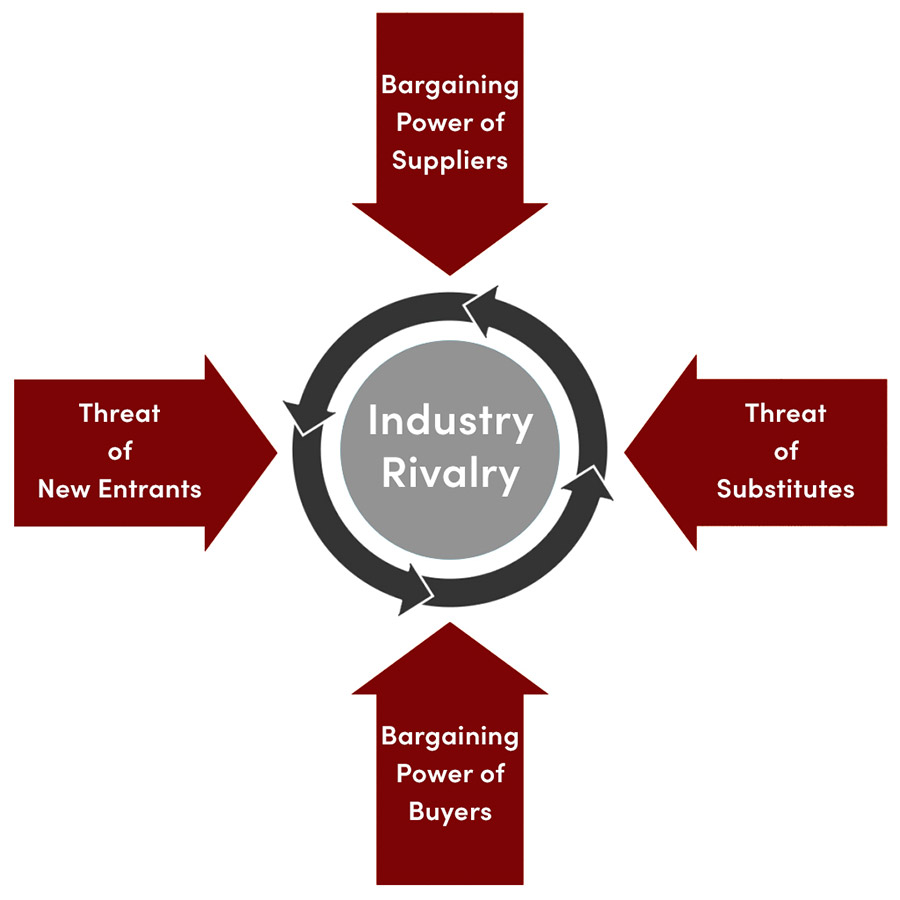 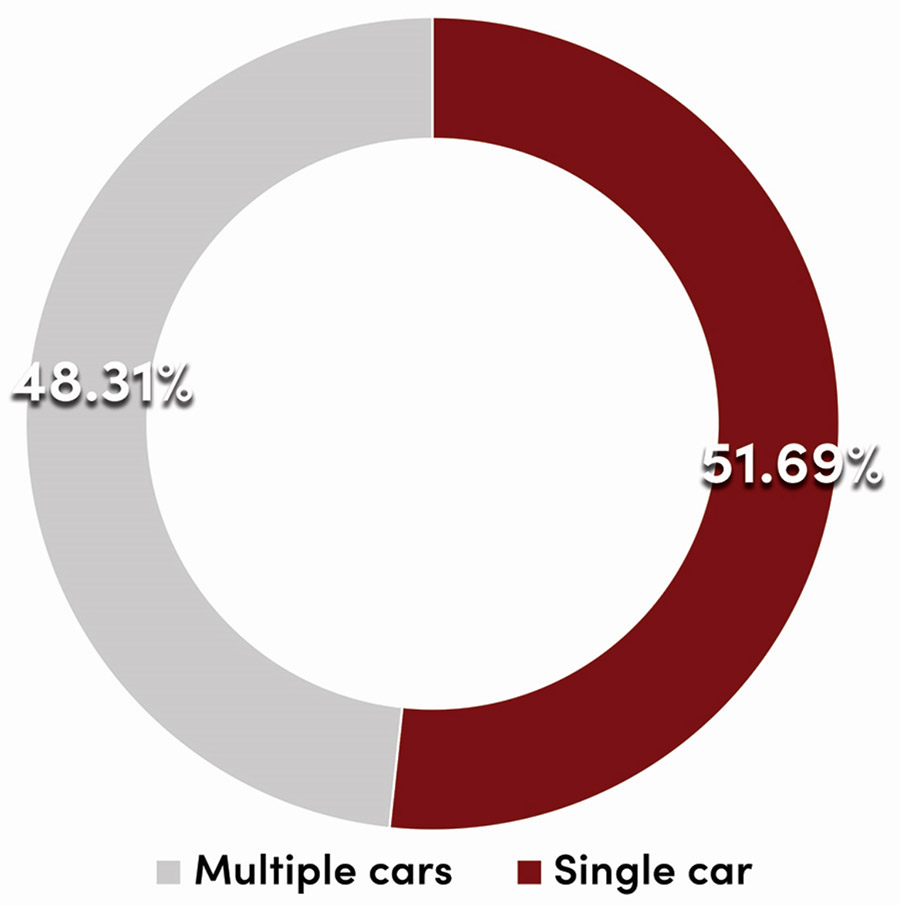 Third, Customers’ power might even increase due to the current changes in automotive. While the industry is quite consolidated around a few companies, the overall size of this market is relatively small too. So, in addition to the current alternatives, with established automakers moving toward electrification there are numerous start-ups entering the market. Thus, the available choices increase, even if with brands that have less strength.

Again, the survey conducted among luxury and supercar owners, Design, on a scale from 1 to 10, is rated on average as the most important factor affecting their purchase decision.

Brand loyalty is one of the major instruments for OEMs to limit the Buyers’ Bargaining Power. So, the way for automakers to increase that loyalty (among several others), particularly from the most valued ones, is to involve them in the design process, to assess trends and preferences.

Quite often OEMs turn to third-party companies to carry out this kind of work. Specialised research firms apply a range of research methods, such as surveys, focus groups, and others, even presenting, at times, sketches, 3d or clay models in the early stages of development to get feedback.

However, I was surprised to learn the extent of this involvement. I recently talked with a professional who has been working in the industry in Italy for nearly 10 years. According to his experience, a selected group of important clients, whose number might vary from company to company depending on the overall customer base volume, can affect up to 40/50% of the whole design process.

He affirmed that this trend has only emerged quite recently but has been increasing since. After all, as proven by the rapid growth in personalisation and bespoke programs, as well as the one-off developments which represent the ultimate instance of clients working and influencing a car’s design, the luxury automotive sector is increasingly customer-centric. So, while we think about these authoritative brands as trendsetters, which is still true to some extent, that might often not be 100% accurate when it comes to luxury automotive design. 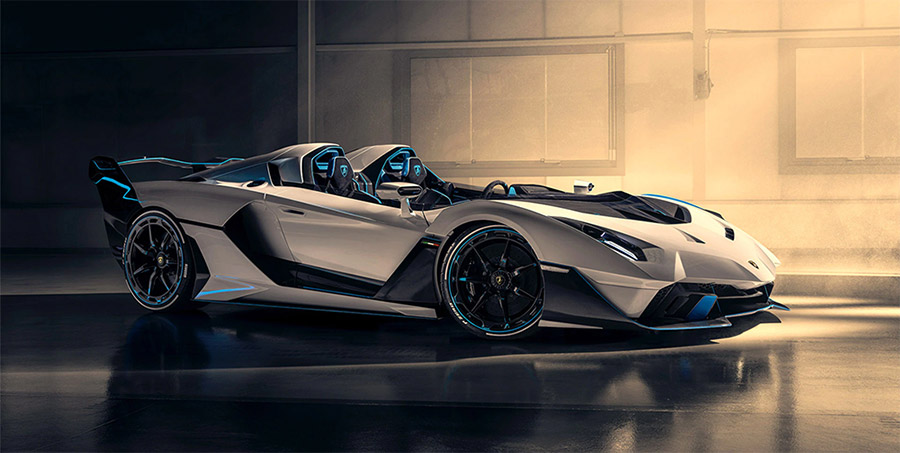 When a new model is revealed, we should keep in mind that most likely behind the pen of a lead designer and his/her team’s work, there is actually a significant influence from a restricted group of clients.

THE POWER OF DESIGN

Industrial design is a powerful tool to strengthen brand identity, create exclusivity, and even influence an entire market’s direction (if the company is strong enough). The easiest example that comes to mind outside of the automotive sector, is Apple. Multiple times, in the last 30 years through the influence and significance of design, the American company has effectively redefined the concepts of computing (starting with the 90s coloured iMac, and successively with MacBook and so on), entertainment (iPod, iPad, and mobile technology (iPhone).

The most striking changes however happened when said company presented something completely new to the world. Design in certain industries and luxury automotive is one, can become one the most important intangible assets a company has.

So, can handing over that much control to the clients eventually become a risk for OEMs? Can it make them lose their edge?

To some, it can. In an interview with Top Gear Motoring journalist Chris Harris expressed his opinion on a topic that is very relatable to this one by saying:

What's changed is that a lot of car companies are now making cars for customers. They say: “we think this is what they want”. Where the great car designs came about through stubborn idiosyncratic designers who went with an idea because they thought it was a great idea. When designers and engineers are allowed free rein to express the madness inside their heads, you get the Mini, you get the Renault Scénic, you get the Espace, you get vehicles that change the way that you interact with cars.

A sign of this trend, whether one considers it positive, negative, or simply necessary to maintain and improve sales numbers, is the search for the ‘everyday supercar’ that many automakers have been carrying out for a while now and resulted in SUVs, GTs, and estate (or shooting brake) cars. Something that in the past concerned almost exclusively the mass-production car market.

EVERYDAY USE LUXURY CARS (GTS, SUVS, ESTATE CARS) RELEASED BETWEEN 2000 AND 2021 BY AUTOMAKER 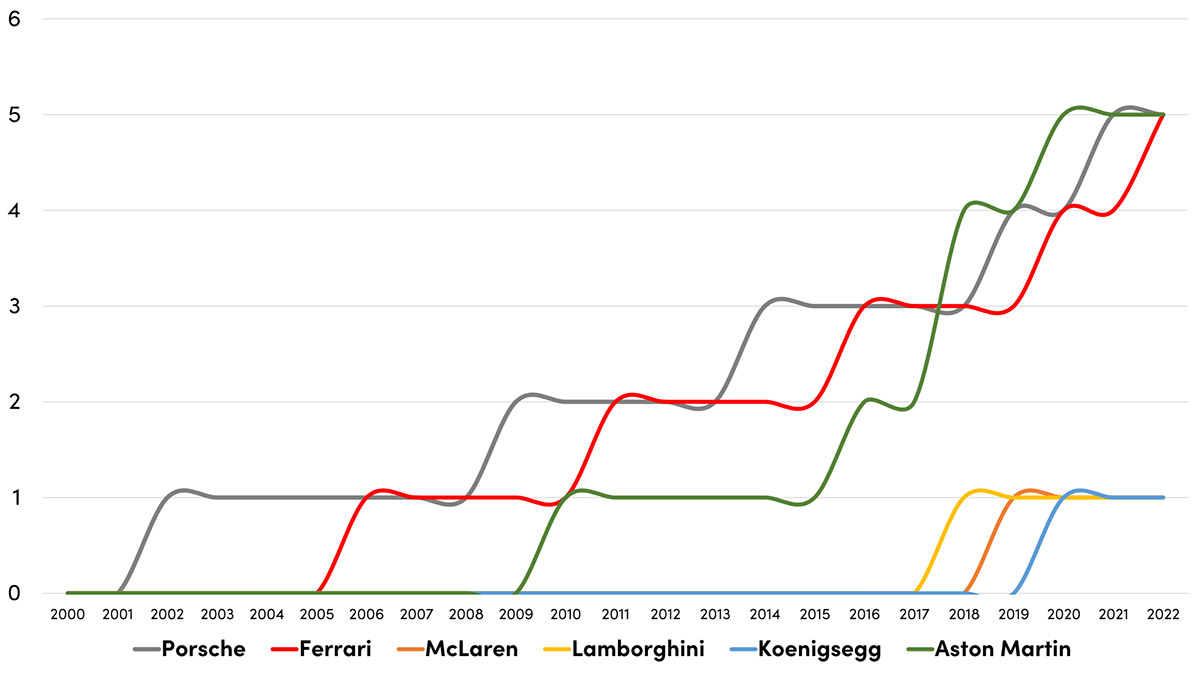 As mentioned initially, a number of other new factors affect certain design-related decisions in modern days. However, while they can become prominent for generalist brands, they are less likely to affect luxury automotive designers’ choices, or they are simply dictated by the industry evolution.

It is the case of new hybrid or electric powertrains that affect the interior design due to different spaces and volumes, as well as the exterior for the necessity to achieve lower drag coefficients and higher efficiency.

Another is the cultural difference. Being the largest automotive market in the world makes China extremely appealing for any automaker, even if for the majority of marques in the luxury niche the US is still the largest. Several companies had to develop specific vehicles with a longer wheelbase just to accommodate the preferences within this market.

To conclude, with the growing importance of a customer-centric luxury, it seems likely that certain design decisions in the future, will still be heavily influenced by clients’ preferences. However, if this is the direction, the concern remains over a potential lack of freedom which in the past allowed some iconic models that literally defined their own era, to see the light. Also, by becoming too dependant on generational aesthetic trends, the risk is to lose, in new models, the timelessness that characterised some cars from the past that we still admire today.