Automotive Industry’s Health in 2020 so far

International Organisation of Motor Vehicle Manufacturers President Mr. Fu Bingfeng, elected at the end of 2019 to substitute Mr. Christian Peugeot, has commented on the current condition of the global automotive industry. The press release can be summarised into two main statements:

"While the situation is improving or even seems well controlled in many countries, much remains to be done. [...] At this critical moment, we must all work to turn the crisis into a new opportunity. We can seize this opportunity to work together and to foster a better ‘new normal’ going forward."

A couple of months later, some figures put the claims in a clearer perspective. 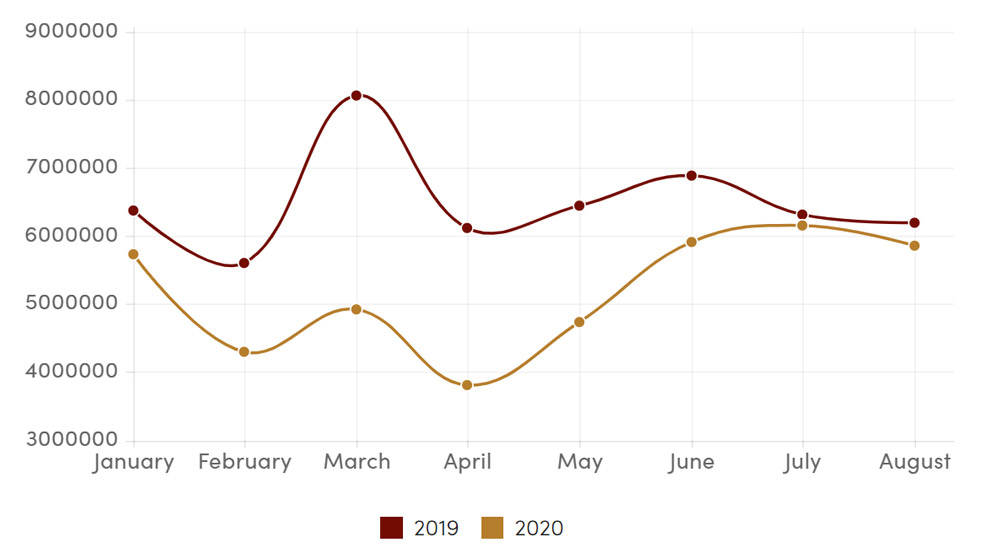 Some trends in sales are observable in the first 5 months of the year, even with the strong influence of COVID-19. The increase in sales in March 2020 is likely due to China gradual reopening as the Western World went into lockdown.

Also, it is evident the general faster recovery from April through June. With the nadir reached in March when the industry registered a -39% compared with 2019, following with the -38% of April up to just -3% of July. The data could indicate various encouraging factors that created this figure, especially when considering that in most countries the production capacity has not yet reached the Pre-Pandemic levels. For instance, people’s finances could have been affected less seriously than expected, so the virus outbreak just delayed their purchase decision, or due to the lockdown, some might have saved more money which allowed the investment in a new vehicle. However, by the end of 2020, the Global demand is expected to decrease by 21% compared to the previous year.

On the commercial side, the reopening has likely meant the renovation of commercial or public fleets. August though, has seen again a slight drop to -5%, which could be caused by what globally looks like the second wave of virus contagion.

Michael Manley, FCA CEO and European Automobile Manufacturers’ Association President (ACEA) in a recent press release highlighted the production loss of 3.6 million vehicles in Europe in the first half of 2020, which translates into a 20% of the total production.

This discrepancy has increased in the third quarter to slightly over 4 million vehicles, accounting for 22.3% of 2019 European production. And projections are not optimistic as the total loss is expected to reach 25% by the end of the year.

The global decrease in sales reflects the European average. Sales between January and August 2020 have slowed by 20.5% compared to 2019.

SALES/REGISTRATION OF NEW VEHICLES FROM JANUARY TO AUGUST 2019-2020 BY COUNTRY, AND YOY PERCENTAGE VARIATION 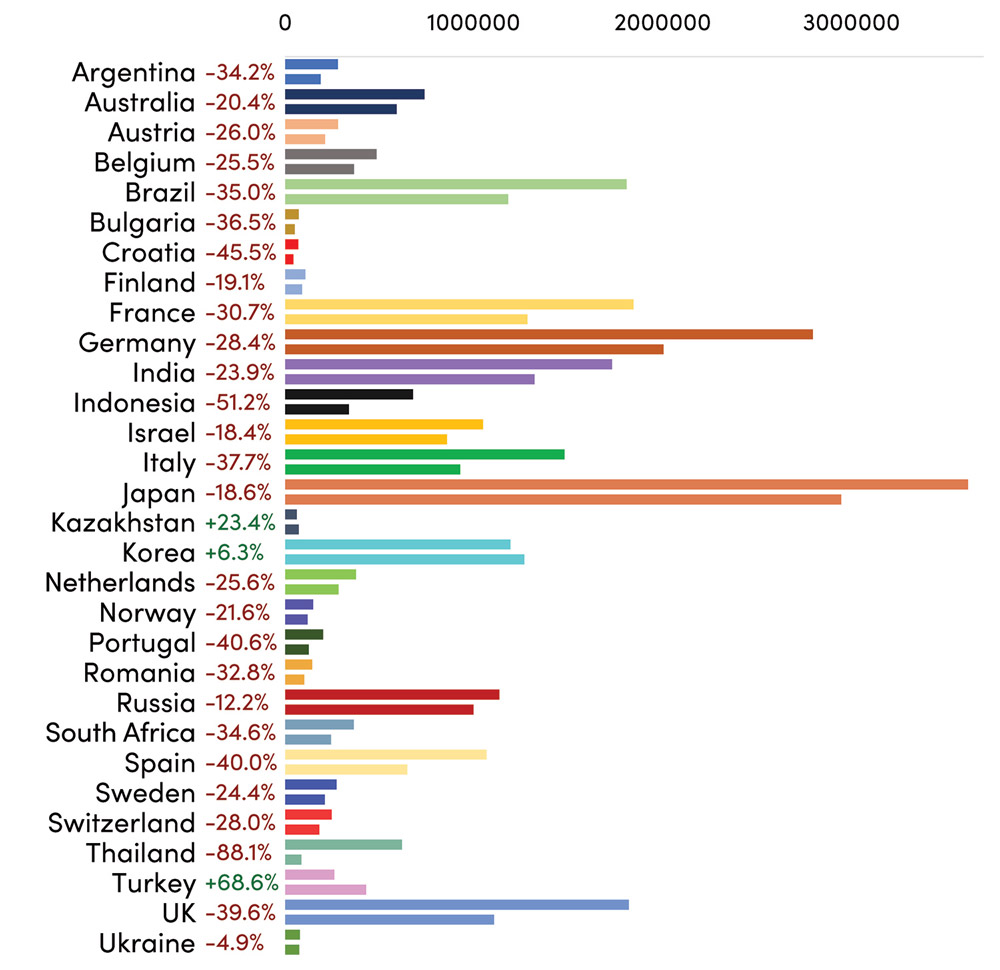 *China and US data separated from other Countries’ for clarity purposes
**Source: OICA

Almost all the countries members of OICA registered negative results so far in 2020 except for Kazakhstan, Korea, and Turkey.

The last month of Q3 though seems to have brought some relief to some major markets. While not all the national associations have already released official numbers for September, many that have, published positive reports. Germany registered a +8% in new cars registration, Italy +9.5%, Korea improved on its trend with +23.2%, US +6.4% to name a few. Others presented negative data but with a less serious outlook, for instance, France with a -3%, or the UK with a -4.4%, coming mainly from the Business segment which is the smallest, while the private and fleet segments registered only -1.1% and -5.8% respectively. 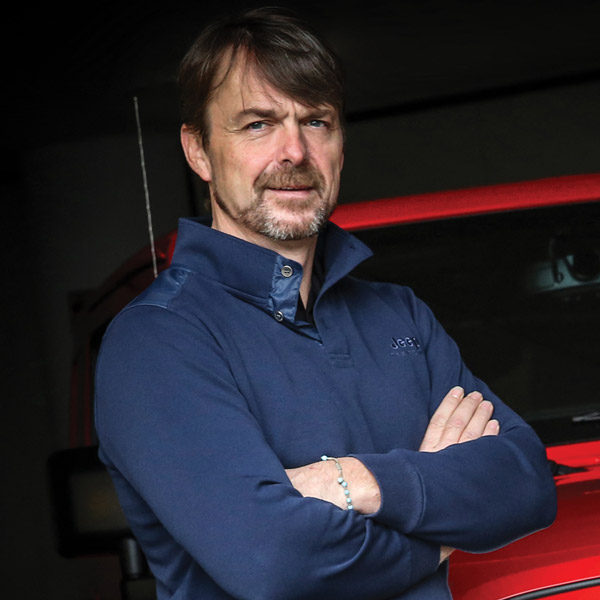 At the same time, a major factor affecting the industry is also the transition toward green technology. Automotive manufacturers are under pressure by stricter emission regulations.

According to Manley, a large share of the annual industry R&D investment amounting to €60.9 billion has been spent in innovation toward electrification and carbon emissions reduction. The proper recovery of the sector, along with the achievement of the target decarbonisation thus require the cooperation of governments. Also, the fast development of charging infrastructures is required since the adoption rate is still uncertain and the technology premium over the traditional ICE powertrain is still consistent. Even Bill Gates in a recent interview mentioned how the exceptional industry’s effort to move toward a greener future is unmatched when compared to numerous other industries.

Despite some recovery observed in September, analysts from various national and international entities expect further slowdown in the last quarter of the year.

It appears like the way to reach the level where the industry was when everything stopped at the beginning of 2020 is still long, but the path is the right one. Even now, with fast-rising numbers of people infected by COVID-19, the world has somehow adjusted and put numerous measures in place, so, it seems unlikely to imagine another crisis as serious as the one the industry went through. With this in mind, as the production picks up and gradually reaches the previous levels companies that are not too damaged already should be able to continue their activity.

For some, the future looks uncertain. Especially in the luxury segment, there have been several major restructuring and layoffs. Many companies are striving to improve cost-efficiency in every aspect possible, not just to cope with the virus aftermath but to prepare for the environmental challenge.

Governments, in fact, will also play an important and interesting role in the stimulation of the electric vehicles market. Incentives could be a double-edged sword if not planned and handled properly as it happened in China (for reference check the articles China Automotive Market: Real Openness or Concealed Protectionism? or the research section regarding the Chinese Automotive Market). But as the virus caused a sales €122 billion loss in Europe so far and is still considered the biggest threat to the industry, ACEA calls for National COVID support to be employed to stimulate demand for NEV, which will help EU automotive companies’ recovery and in turn the Continent economic restoration too. 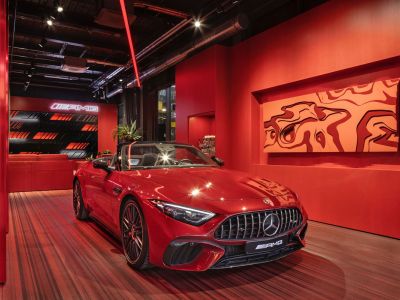 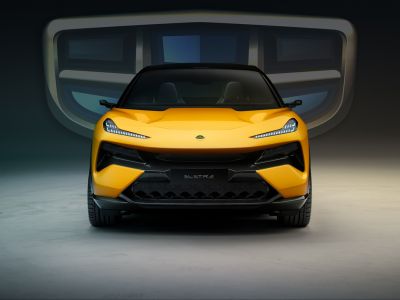